Millions of young adults in the U.S. have talent and motivation, but lack opportunity. At the same time, companies have opportunities available, but lack the talent they need to succeed. Year Up is dedicated to closing this Opportunity Divide by providing young urban adults with the skills, experience, and support that will empower them to reach their potential through professional careers and higher education.

In 2011, Development Guild partnered with Year Up on their executive search for a Senior Director of Development. We placed Susan Murray, who has been with the organization ever since. We recently caught up with Susan to discover how her role and the organization have grown over the years. Keep reading to discover what she had to say!

What initially attracted you to the Senior Director of Development position and Year Up? 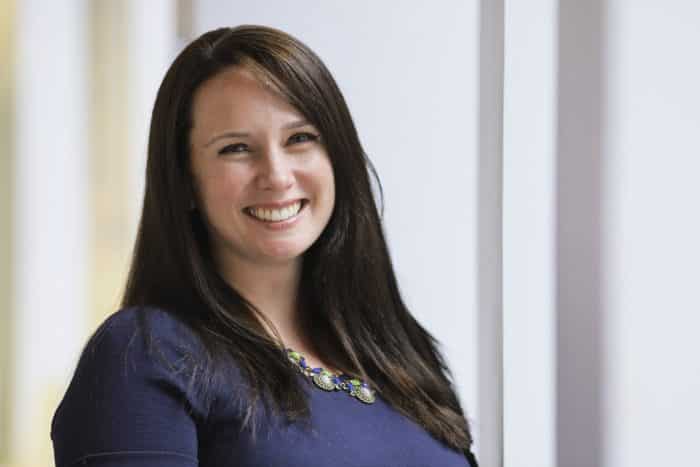 Susan Murray, National Director of Development at Year Up

At the time, I was working in the higher education sector. I enjoyed and was proud of the work I was doing, but the universities I worked at were all highly resourced, and I was looking for an opportunity to have a greater impact. I had a specific list of requirements: I wanted to be part of an organization that had a national scope and ambitious plans, I wanted to believe deeply in the organization’s mission, and I wanted to join an organization where I could draw upon my experience working at larger institutions in major gifts to strengthen their philanthropic practice. Somehow, Year Up fulfilled all of these requirements!

I was immediately intrigued by Year Up and the newly created role. To be honest, it seemed too good to be true! I was wondering how I hadn’t heard of the organization before considering how compelling and impressive the mission, results, and leadership were. When I did my homework, I became even more excited about the opportunity. I called around to people in my network who knew Gerald Chertavian, Year Up Founder and CEO, and they all confirmed what Bill [Weber, Development Guild DDI’s President] had been telling me: Gerald was a visionary leader and Year Up had a promising future. And then, once I was able to meet with the young adults Year Up served and witness the work in person (as part of the interview process), I saw firsthand that the organization’s mission was real, and it was working. I knew that Year Up’s focus on data and measurable results would serve as a strong platform for transformational fundraising to fund further impact. Year Up was clearly putting philanthropic resources to work in a way that was creating change. I was excited to become a part of that.

After being at Year Up for over eight years, what do you love most about the organization?

First and foremost, the mission really does work. Every day and nationwide, we’re closing the Opportunity Divide and empowering young people to secure higher wages and better jobs. I’m proud that the money we raise has had an impact in the lives of many young people.

I also love how the organization is constantly growing and changing. We’re always learning about and assessing our impact. There’s a lot to grapple with at any given moment—both in terms of our development practice and organization-wide—and I find my job intellectually interesting. Plus, I enjoy the people I work with a great deal and feel really fortunate to work for an organization that operates in accordance with strong set of Core Values. My colleagues are very talented and passionate, and I don’t take that for granted. My family and friends often joke that no one likes their job as much as I do!

I joined Year Up as the Senior Director of Development. The organization was just launching it’s second-ever campaign, so I spent most of my first year travelling across the country to secure major/principal gifts in partnership with Gerald. After we successfully closed that campaign, I began working more closely with site sites to support and develop our growing fundraising operation. I had been working closely with Gerald and senior leadership and was spending a lot of time thinking about what the development team should look like and how we could grow. In 2015, I was promoted to National Director of Development and now lead a team of about 70 fundraisers and development support professionals spread out across the country.

In this role, I’ve focused on adding capacity to our team, retaining and developing our high performing staff, and ensuring we have a best in class development operations function. I’m really proud of the results the team has delivered and feel like we are well positioned for further growth and impact.

What are your department’s and the organization’s greatest achievements since you’ve joined Year Up? 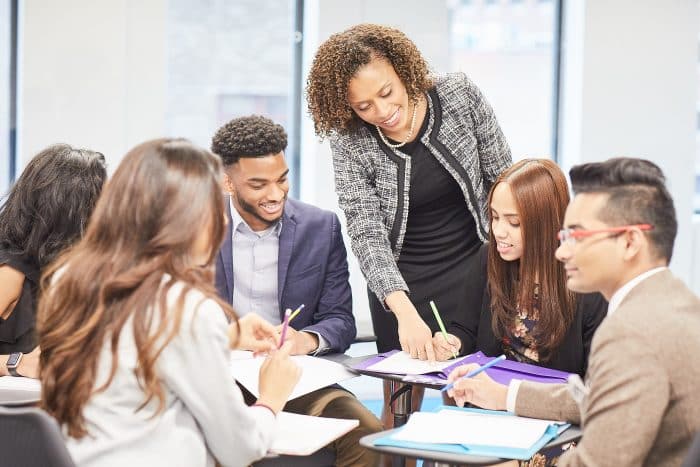 In terms of the development department, we recently closed a $241M capital campaign – when I was first hired, we were trying to raise $55M and it wasn’t easy! We now raise $80M each year, as opposed to $20M when I first joined.  So, the scale at which we’ve grown is very exciting and means a lot for our future. Additionally, I’m proud of the fundraising team we’ve built over the years. 8 years ago, our fundraising team was much smaller and primarily staffed by people early in their careers who hadn’t been trained as professional fundraisers and were very locally oriented. Our team is now comprised of highly skilled fundraisers. They’re located across the country, but thanks to a strong training program, we operate as a fully unified and supportive team.

Year Up served young adults in six locations across the country when I joined in 2011 and we now operate 28 sites. In addition to serving more young adults nationwide, we also have furthered our impact through our systems change work where we have focused on innovation, influence and impact.  It’s inspiring to see how philanthropy has funded our growth and evolution as an organization.

What do you hope to achieve at Year Up in the future? What is on the horizon for the organization?

As an organization, we’re focused on creating a financially stable future and platform for growth, and we’re always thinking about new ways to close the Opportunity Divide at an even greater scale. 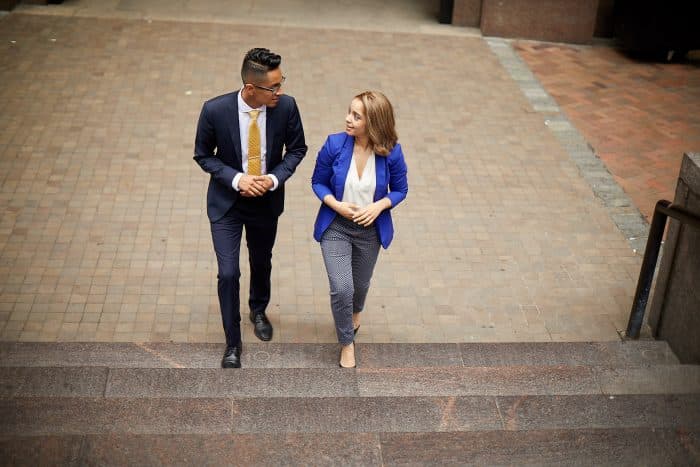 More specifically, there are a couple initiatives my team and I are focused on at the moment. Given that Year Up is continuing to evolve and innovate, I am thinking about how we hire, train and empower fundraisers who can secure philanthropic investments more complex than general operating support. It’s a fun challenge! Additionally, we’ve been exploring what role philanthropy has in our efforts to partner with community colleges and other organizations that are also working to close the Opportunity Divide.