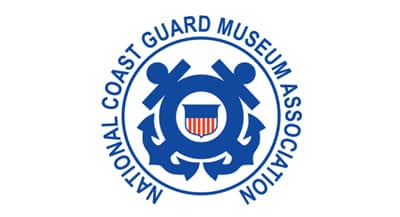 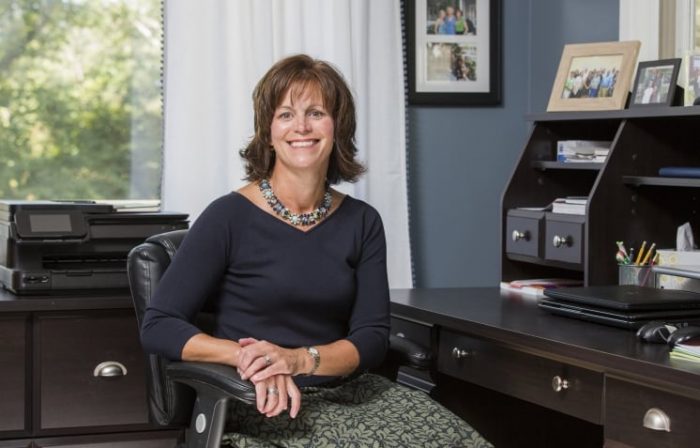 Danielle Degnan is the new Chief Development Officer of the National Coast Guard Museum Association and will report directly to Dick Grahn, NCGMA President and CEO.

Danielle will be leading a $50M+ capital campaign effort to establish philanthropic funds for a national museum on the New London, Connecticut historic waterfront to increase awareness and appreciation of the Coast Guard. The Museum will explore the Coast Guard’s rich history, current life, and future challenges through world class, museum-quality interactive exhibits, programs, public and private partnerships, and STEM-based, life-long learning experiences. She will manage a high-level portfolio and supervise a development team, as well as collaborate strategically with NCGMA leadership and Board.

Danielle brings with her a unique philanthropic perspective and 28 years of engineering, non-profit development, executive team management and consulting for a variety of industries. As the Director of Development and Public Relations at Caritas Carney Hospital, Danielle managed a successful feasibility study and launched and completed a capital campaign. In 2005, she became the Vice President of Development at Partners HealthCare at Home securing transformational gifts for the organization. Most recently, Danielle held the Director of Development and Community Relations position at The Salvation Army, Massachusetts Division, leading successful capital campaigns, raising over $20M annually, and serving as a branding and communications strategist. With a long-standing interest in the armed forces and commitment to philanthropic strategy, Danielle brings both passion and expertise to the CDO role and the Museum Association’s campaign.

The Coast Guard is the only branch of the armed services that does not have a national museum to celebrate its role in the life of our nation and to honor the men and women who serve. Since its inception in 1790, the Coast Guard has established a proud and illustrious history which deserves recognition from the public.

The Coast Guard, under the aegis of The Department of Homeland Security, has three major roles: Maritime Safety, Maritime Security, and Maritime Stewardship. These vital responsibilities are carried out by 42,000 highly trained men and women who perform these missions with integrity, dedication and honor to duty and country. The public is generally unaware of the scale and scope of the Coast Guard’s operations. The Museum will send a clear message both through its exhibits and its iconic image: Respect the past, engage the present and look to the future.