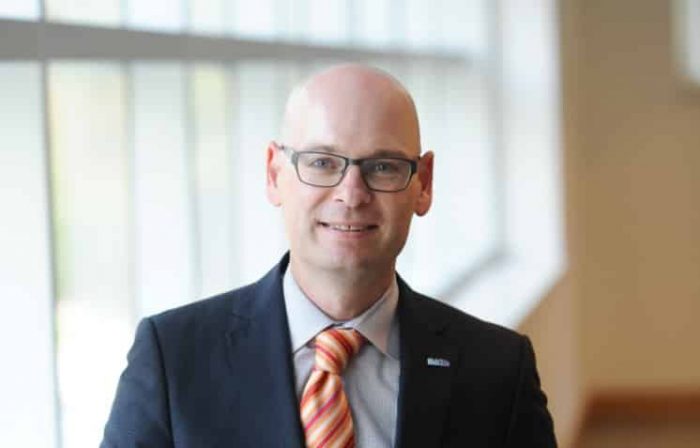 It is my great pleasure to welcome Malcolm E. Berry to our executive leadership team, as Chief Development Officer of the St. Louis Children’s Hospital Foundation. Malcolm joins us from the Hospital for Sick Children (SickKids) in Toronto, where he served as the Foundation’s Vice President, Major Gifts.

Malcolm will provide strategic leadership of all efforts to significantly increase funding for SLCH.

As you know, elevating the impact of our Foundation is among our most key aspirational goals: from optimizing donor engagement and stewardship, to dollars earned, to the growth of our donor pool, to public awareness of SLCH as a charitable cause. I am thrilled somebody with Malcolm’s breadth of experience and accomplishments will help us advance this mission.

Malcolm has served roles at SickKids that focus on fundraising, gift planning, donor relations, estate planning, and other key functions. Further, he has served in leadership roles with the Woodmark Group, a U.S.-Canadian organization of 26 prominent children’s hospitals, as well as with the Canadian Association of Gift Planners.

He not only brings critical strategic skills and experience, but a personal relatability that make him an extraordinary fit with our hospital culture and mission. He will work closely with the leadership teams at SLCH, Washington University School of Medicine, and the SLCH Foundation Board of Trustees to identify fundraising needs and priorities for the hospital and WUSM pediatric departments.

His office will be located at the Highlands building, along with the SLCH-Foundation team. His first day with us will be February 20, 2017.

I couldn’t be more excited for Malcolm to join our team, and lead us on a transformative journey.

Please also join me in thanking the Foundation Board Trustees who interviewed and selected Malcolm, Sandra Young for her interim VP leadership during this pivotal transition, as well as the entire Foundation team for their hard work, momentum and focus, during this five-month period.