The Boston Symphony Orchestra seeks a Director of Planned Giving to design, direct and implement a comprehensive program to promote and secure planned gifts.

About the Boston Symphony Orchestra 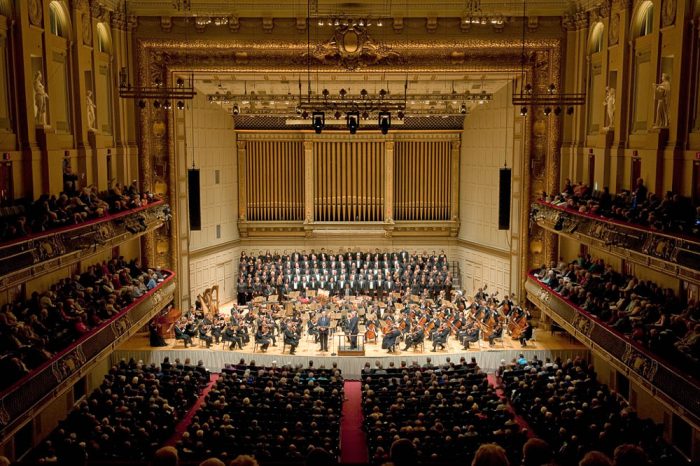 Founded in 1881, the Boston Symphony Orchestra (BSO) is a world-renowned symphonic organization and one of the largest in the country. With exceptional leadership (including Andris Nelsons as Ray and Maria Stata Music Director and Barbara W. Hostetter as Board Chair) and $576 million in total endowment investments, it is an exciting time for the BSO as society reemerges from the pandemic and returns to in-person performances.

The BSO’s mission is to foster and maintain an organization dedicated to the making of music consonant with the highest aspirations of the musical art, creating performance and providing educational and training programs at the highest level of excellence. Comprised of approximately 100 players, the orchestra is led by the internationally acclaimed conductor Andris Nelsons, who became the 15th music director of the BSO in the 2014-15 season. Named Musical America’s 2018 Artist of the Year, Andris Nelsons has re-established the orchestra’s international touring tradition, led the orchestra in a multiple Grammy award-winning cycle of the symphonies of Shostakovich, and created a unique partnership between the BSO and the historic Gewandhaus Orchestra of Leipzig, where he also serves as music director.

The BSO’s yearly schedule of major activities includes a subscription season at Symphony Hall (September–April) and a summer season at Tanglewood (July–August), as well as concerts by the Boston Pops at Symphony Hall during the spring (May–June) and the holiday season, under the direction of Keith Lockhart, Julian and Eunice Cohen Boston Pops Conductor.

Today, the BSO reaches millions of listeners through not only its concert performances in Boston and at Tanglewood, but also via streaming on BSO NOW, educational and community programs, radio, television, recordings, and tours.

About Equity, Diversity and Inclusion at Boston Symphony Orchestra

The BSO aims to build a more equitable, diverse, and inclusive organization, ensuring the organization is relevant and accessible to everyone. Throughout its long history, the BSO has created space for artists (including being the first orchestra to hold blind auditions) and understands that it continually needs to evolve to be an orchestra that is both in the city and of the city.

Sandra St. Fleur Wright was recently appointed to the newly created role of Vice President of Talent and Equity, where she will focus on advancing EDI in all facets of the organization. The organization is currently embarking on a strategic road map for EDI.

Under the leadership of newly appointed CDO Maureen Flores, BSO raised $35M in 2022. With 14,000 total donors and an already established group of planned giving donors through the Walter Piston Society, this role is an exciting opportunity to build on the foundation of engagement and grow the planned giving program. Established in 1987 and named for Pulitzer Prize-winning composer and noted musician Walter Piston, who endowed the BSO’s Principal Flute Chair with a bequest, the Walter Piston Society recognizes and honors those who have provided for the future of the Boston Symphony Orchestra, Boston Pops, or Tanglewood through one of a variety of irrevocable deferred gifts, or by including the BSO in their long-term plans. 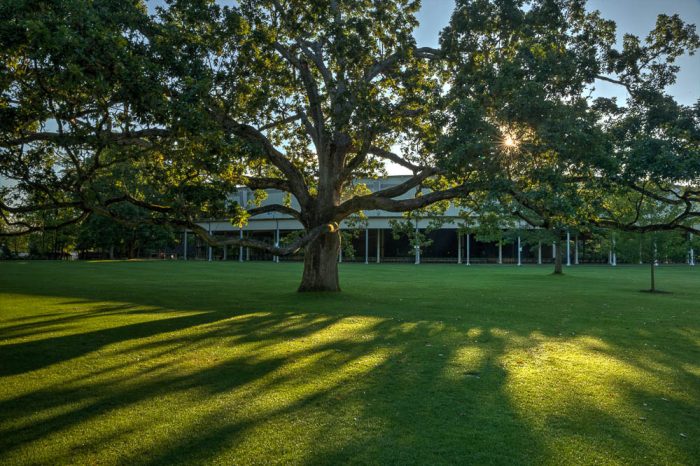 Reporting to the Chief Development Officer and a key member of the individual giving team at the BSO, the Director of Planned Giving will be responsible for designing, directing, and implementing a comprehensive program to promote and secure planned gifts for the organization. The successful candidate will be highly collaborative and adept at networking and forming relationships with demonstrated experience in closing planned gifts at the six-figure level and higher. This person will partner with colleagues to assist in strategizing and preparing solicitations to help ensure that the orchestra’s endowment, capital, and special project funding priorities are met. They will also work closely with trustees,  advisors, colleagues, and other key leaders to identify and qualify new prospects and will serve as a key relationship manager as part of the front-line fundraising team.

All qualified candidates will receive consideration for employment without regard to race, color, religion, sex, national origin, disability, veteran status, or any other characteristic protected by law. 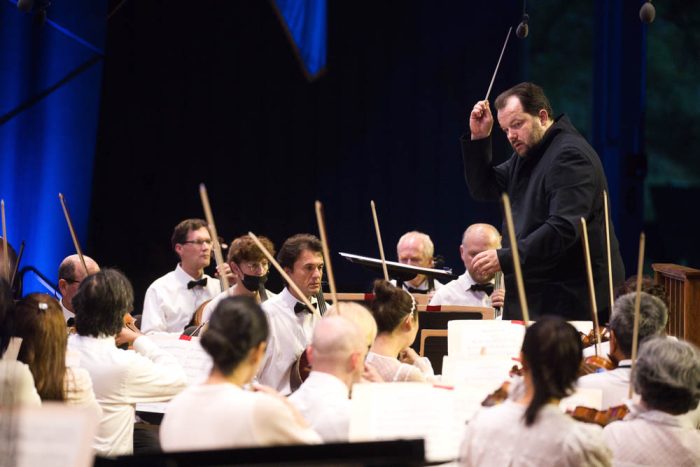 The salary range for this position is $150k – $165k; the successful candidate’s starting salary will be determined commensurate with experience, competencies, and skillset

Please email your cover letter and resume in confidence to: bso@developmentguild.com

All Current Searches All Recently Completed Searches Our Commitment to Candidates

How to Form a Long-Term Relationship with an Executive Recruiter

Our Senior Vice President Tracy Marshall shares the do’s and don’ts of interacting with executive recruiters.

Write A Cover Letter and Resume Recruiters Will Love

Our Senior Vice President Tracy Marshall shares her recommendations on how to craft a strong application.

Advice for Candidates: First Meeting with an Executive Recruiter

Our Co-Founder Bill Weber provides advice for before, during, and after your interview with an executive recruiter.

Interested in this position or other new career opportunities?