In 2016, our client Beaver Country Day School launched the $25M The Future is Here comprehensive campaign. The campaign’s goals included the building of the Research + Design Center (learn more about how the R+D Center is extending Beaver’s footprint and has become the heart of their campus on their website), as well as growth to the Annual Fund and Endowment. Now, with the campaign complete and the goal 100% met, we sat down with Erica DeRosa, Director of Philanthropy and Engagement, to discuss lessons learned, successes and surprises, and what’s next.

This was Beaver Country Day School’s 1st comprehensive campaign. How did you prepare for the campaign? What changes did you have to make to be successful? 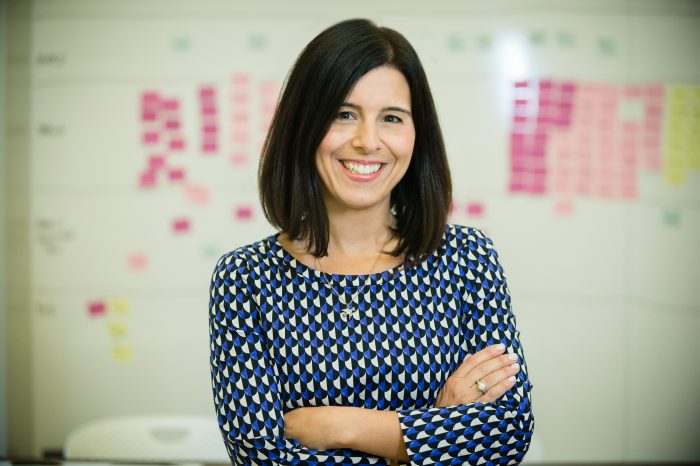 What was exciting about joining Beaver when I did, was that there were already well-defined goals in place: the School was focused on finishing a long-term building plan. Up until that point, the projects had been largely funded by a very small group of donors, people we considered great friends of the School. We knew that to achieve this goal—and grow our Annual Fund and Endowment—we had to expand that circle and engage the full community.

So, we began with an extensive prospect model, in partnership with Development Guild. We were focused on taking stock of and rating our prospects; it was important to take a holistic view of what our potential could be. We had to be certain that we had the prospects, but also that we could communicate this potential to our Board.

In addition, we needed to take a different approach than most schools in regards to our first gift. We didn’t want to start with the Board of Trustees because they were concerned that it would be hard to expand our circle beyond them, and we wanted to help them see that we could. We needed to utilize the same approach that we do with teaching and learning—launch, test, refine—and apply it to our fundraising efforts. We looked beyond our usual friends to solicit the first gift from a non-Board member.

And that first gift turned out to be your largest! Can you tell us more about how that gift came to be? 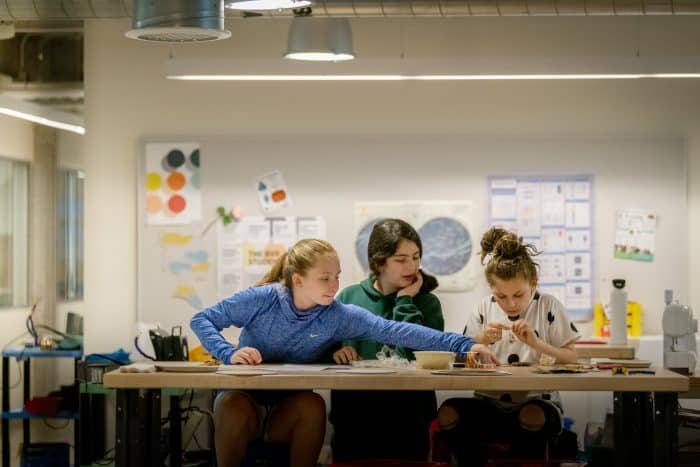 We started with the prospect list we created and honed in on contacts that we wanted to engage more deeply. One happened to be an alum who had graduated in the 70s. He was a scholarship student while at Beaver and had given modestly in the past but was clearly an accomplished entrepreneur. Our Head of School, Peter Hutton, emailed him, but instead of requesting a meeting, he shared recent projects from our entrepreneurship class. He responded to Peter right away! Within two months, Peter met with him and his wife. They were really compelled by our current initiatives and what we were hoping to achieve with the campaign. They said they weren’t afraid to be the first gift and pledged $2.5M to support our building project and Annual Fund. Later in the campaign, they would pledge an additional $600,000 in support of student scholarships.

This gift was really critical to the campaign’s success. It helped our Board recognize that prospects were connecting with our goals and that the campaign had legs. And by leveraging that gift, we were able to secure two other seven-figure donations—one from a Board member and the other from a non-Board member. Prior to these gifts, Beaver had only received two seven-figure donations in its history. Now, we had three gifts of that size in the span of 6 months!

What surprised you the most during the campaign?

I was pleasantly surprised by the number of people who were interested in naming opportunities. The pride they felt in their philanthropy and connection to Beaver – it showed that they recognized the R+D Center’s potential and the forward-thinking education we were striving to provide.

I was also surprised by the strong donor community relationships that were borne out of the campaign. People enjoyed being together and attending events; it caused a real positive shift in the philanthropic culture of our School. I felt we were able to get to know our community a lot better and create those deep, long-lasting relationships.

Which perspectives of yours have shifted as a result of experiencing the campaign?

I think my perspective has shifted on two topics, in particular. Our campaign was comprehensive, counting a donor’s Annual Fund and senior parent gift support.  In many cases, this meant that we locked them in early and for many years. The campaign helped me see that parents and students’ commitment to Beaver deepens over the course of their time here. By locking them in early on, we were forgoing the chance to re-approach parents and discuss their level of their commitment during that final year.

The campaign also reinforced that it’s important to not make assumptions about community members who have historically given more modest Annual Fund gifts. There are potential major gift donors in that pool who can be too easily overlooked. We have welcomed another frontline fundraiser to our team to work directly with those donors to develop their gift potential. 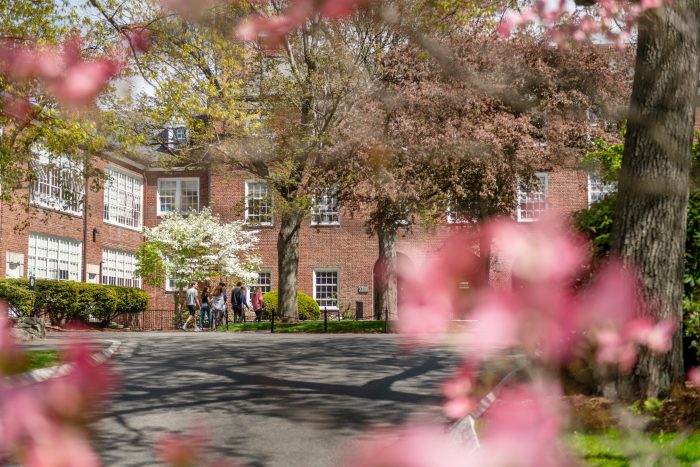 And in which ways has the campaign impacted the School and community (in addition to the beautiful new R+D Center and strengthened Annual Fund and Endowment)?

There are a number of ways! First, over the course of the campaign, we transitioned almost entirely from what was historically a volunteer-driven fundraising model to one that is staff-driven. We found that families really appreciated the chance to form a direct relationship with a staff member. It has created stronger connections between us and our donors. It also allows us to have more boots on the ground and to experience the culture firsthand.

What’s on the horizon for Beaver?

Well we’re wasting no time! It’ll be Beaver’s 100th birthday in 2020, so we’re beginning a 2-year celebration of our centennial. Peter Hutton, our current Head of School, is ‘graduating’ from Beaver, and we are welcoming our first female Head of School, Kim Samson, next year. And for all of these reasons, as well as the success of our recent campaign, we feel well-positioned to embark on an Endowment centennial campaign. We’re currently in the quiet phase and excited for what’s to come!