In 2016, Development Guild partnered with George Washington’s Mount Vernon on their executive search for a Senior Vice President for Development. We placed Joe Bondi in the role. We recently caught up with Joe to discover how his position and the organization have evolved over the past five years.

What initially attracted you to the Senior Vice President for Development position at George Washington’s Mount Vernon? 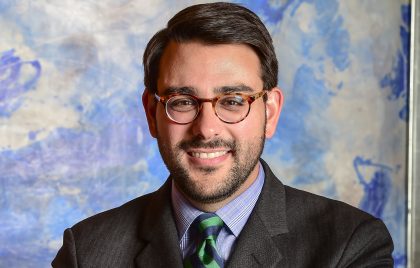 I may be biased, but I think this is one of the best jobs in the Washington philanthropic community, especially if one has an interest in history and George Washington, as I do. Mount Vernon is a place of national significance which also plays an important regional role. It’s a place where I can literally walk a donor in the footsteps of our foremost founding father, and lay a wreath with them at his final resting place. Mount Vernon is a place working hard to educate a world that needs history education now more than ever – and the full history of the founding of the country, not just the bright spots. It’s a place with extraordinary donors, led by a board of all women from across the country who saved Mount Vernon from ruin 160 years ago. It’s a place of peaceful calm and boisterous energy, formal gardens and wild nature, plaster lath and lambs. What’s not to be attracted to!?

What do you enjoy most about the organization now? 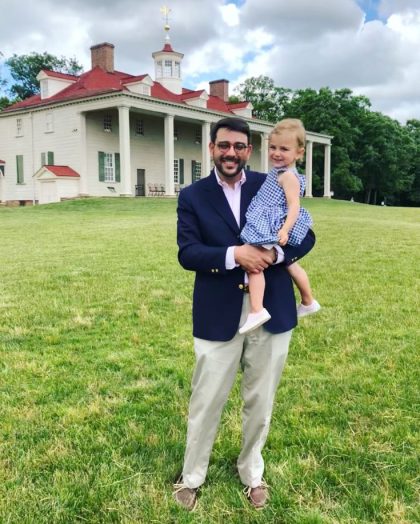 The best part of raising money for Mount Vernon is showing a donor the impact of his or her giving. If that is an annual fund donor, showcasing the breadth and depth of our preservation and education mission. There is nothing more powerful than introducing a donor to the teacher from Iowa who was able to come to Mount Vernon’s Teacher Institute because of his gift. Or bringing a passionate collections donor to see a priceless object she helped bring home to Mount Vernon. Our donors can watch preservation in action, or spend a quiet moment next to the bed where George Washington took his last breath, or experience Mount Vernon on a day when thousands of schoolkids descend upon the estate. That is the fabric of who we are, and having the donors experience it firsthand makes this job fun.

Like with everyone these days, I would have never imagined spending one of my four and a half years at Mount Vernon working from home. Leading a development team in the midst of a global pandemic has been a challenge but has brought forth a number of interesting opportunities as well. Generally, fundraisers tend to be extroverts, gaining energy from other people. We have a great team that enjoys being in the office together, so we have lost some of that energy working from home. That said, we have found new ways of connecting with donors far afield of Mount Vernon. We’ve engaged more digitally with members and donors this past year than ever before. And we’ve learned you actually can conduct a prospect meeting by Zoom!

Beyond the complexities of last year, I continue to execute on what I promised to do when I came to Mount Vernon: expand our national fundraising efforts, launch a comprehensive campaign, and hire and retain the best and most productive development team.

What have been your and your department’s greatest achievements in the past few years?

Fundraising is a team sport, and we have a great team: generous donors, a visionary board and CEO, talented fundraisers and an extraordinary group of peers who do the work of Mount Vernon every day. Any success we have had in development is because of this team. I’m humbled to say we have had three of our most successful fundraising years on record since 2017. We have successfully launched a comprehensive campaign that will strengthen the foundations of Mount Vernon, and that campaign has inspired our donors to give generously. We have added a new senior donor group, the Washington Cabinet, made up of patriotic philanthropists from all across the country, and we have increased our membership and direct mail dollars. 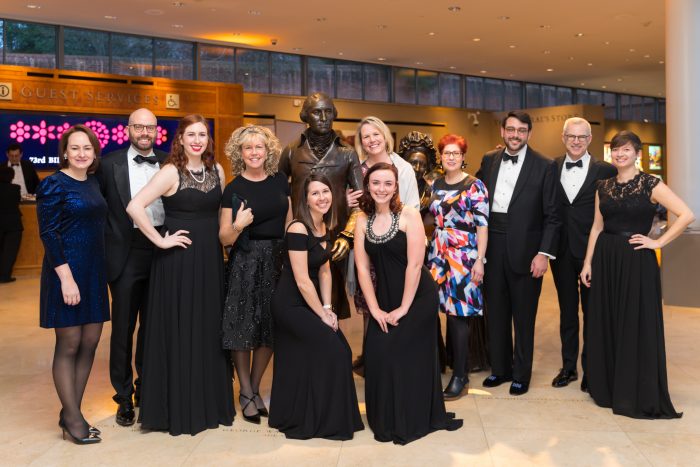 What do you hope to achieve at George Washington’s Mount Vernon in the future? What is on the horizon?

Our campaign is moving along nicely, and in the next two years, I hope we will be able to reach our ambitious $150 million goal. Much of our campaign is focused on projects to prepare Mount Vernon to be presented in the best, most secure and most accurate way for the nation’s 250th Birthday in 2026. That is a big milestone we are preparing for. Included in this is a renovation of the museum galleries that teach the biography of George Washington as well as continuing to grow Mount Vernon’s endowment.

Hear From More of Our Placements

We spoke with Susan Murray, National Director of Development at Year Up, about how her role and the organization has changed since she joined in 2011 – and what’s on the horizon.

We sat down with Lauren Shoor, whom we placed at the National Audubon Society as their Managing Director of Development Communications, to discuss how her role and the organization have evolved.

For the latest edition of our Featured Placements series, we spoke with Reva Feinstein, who we placed at the Columbia University School of Nursing over 10 years ago.