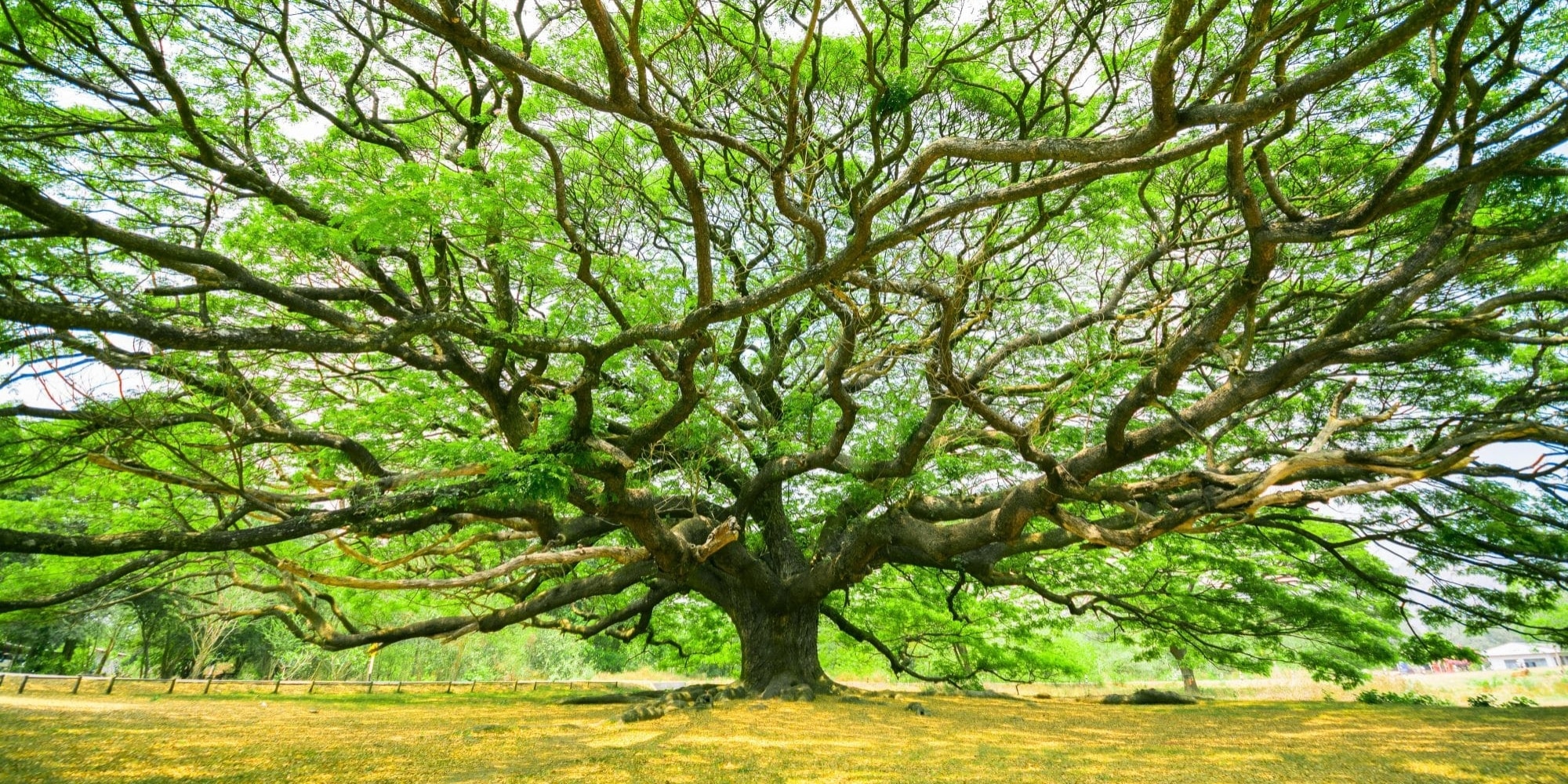 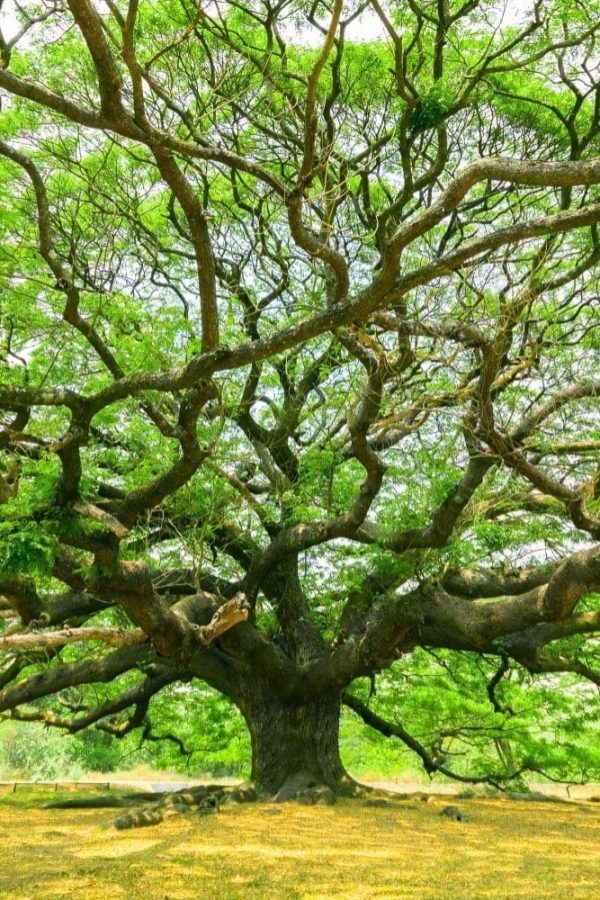 by Karen Lieberman-Daly and Tara DiDomenico

Most development professionals will agree that the foundation for a successful campaign requires a compelling and urgent case for support, organizational leadership aligned around a shared strategic agenda, evidence of strong prospect potential, and a fully staffed and effectively deployed team. With these tenets in place, organizations are well positioned to meet their monetary campaign goals. However, the most successful and ambitious campaigns go beyond raising just dollars; these campaigns position nonprofit organizations for long-term success in a number of ways.

By thinking more holistically about your campaign—and your organization’s future following its completion—your organization can benefit from multiple positive outcomes such as:

A campaign is an opportunity for your organization to boldly articulate its unique value to its community. It is a platform from which your organization can share what it stands for and what it strives to become. And, it is an invitation to the community to join with you to realize a shared future. Done well, a campaign can permanently enhance your organization’s profile and its mission with the constituencies you care about most. Take, for instance, the Museum of Science’s  recent campaign, which closed successfully in 2015. The Museum used the momentum of its campaign to position it on the national stage as a leader in STEM (science, technology, engineering and math) K – 12 education. All of its messaging—from its website, signage throughout the museum, collateral, to talking points for campaign leadership—reinforced its commitment to leading the nation in STEM education. In addition, the Museum established the National Center for Technological Literacy (NCTL) on its campus in Boston and former President, Dr. Ioannis Miaoulis, travelled and spoke extensively to advance scientific and technological literacy around the world. The message stuck. Today, the Museum continues to reap the benefits as an internationally recognized leader in STEM education, including dramatic increases in memberships and visitors and the largest gifts in its history, most notably a $50M gift from the Bloomberg Foundation.

A Permanent Growth in Donors

The most successful campaigns broaden an institution’s donor base and build a stronger prospect pipeline to support expanded operations as well as future campaigns. While the monetary goals of campaigns are generally made or broken by a small percentage of donors in the highest giving ranges, it’s critical that an organization develop goals and strategies to reach more donors at every giving level – only then can an organization permanently expand its reach.  Direct marketing strategies as well as key events and programming—such as volunteer days or parties aimed at a specific demographic or sector—can be continued post-campaign to foster long-term loyalty and engagement from long-standing and new donors alike. Pine Street Inn, New England’s largest provider of comprehensive services for homeless and formerly homeless individuals, launched a $50M campaign in honor of its 50th Anniversary in 2018. While the campaign is not comprehensive (Pine Street will simultaneously raise $10M+ annually to support general operations), its campaign plan included new staff and direct marketing specifically targeted to engage new donors in the annual fund as well as the Campaign. Pine Street also began a series of activities and events—including tours of its 41 permanent supportive housing facilities—that expose donors and prospects to Pine Street’s work and reinforce the power of philanthropy to impact lives. The effect of these campaign-inspired investments and strategies will be realized during the Campaign and for many years to come.

Board members are critical players in campaign success – as donors, as leaders and as connectors to others. While the best boards ideally contribute to an organization’s philanthropic efforts and its long-term strategy, a campaign is a prime opportunity for an organization to engage its board on both levels and even to broaden its board ranks with new champions who surface through campaign initiatives. The seeds of a campaign are best planted in the development of ambitious mission-driven strategic organizational plans.  By including board members in discussions regarding the organization’s future—and the funding it will require to achieve its vision—an organization invites a deeper level of understanding, participation, and support from board members. Such discussions can also lead board members to realize that expanded philanthropic acumen at the board level may be both needed and desirable and that new board leadership may be embedded within a more deeply engaged and involved major donor base. Take, for example, Bennington College, who used its campaign planning period to very consciously identify potential new Board members who could be an asset to governance AND strong donors to the campaign.   Bennington has seen an extraordinary show of support from its Board, witnessed by its recent public announcement of a $150 million campaign.  Several new Board members are seven-figure contributors to the $78 million raised to date.

Planning for a campaign presents an important opportunity to assess your organization’s fundraising operation top to bottom; everything from management and frontline staff to systems, policies, and procedures can and should be considered when facing the challenge of substantially increased fundraising expectations. It’s a time when investing to fuel success seems to make sense to everyone: board members, executive teams, and program staff alike. If planned and executed thoughtfully, these investments—in people and processes—will have lasting impact. Campaigns naturally lead to higher operating costs (whether because of new buildings, new services, or both) and a need for increased, sustained philanthropy. In addition, if, as suggested above, your organization succeeds in expanding its board, strengthening its brand, and growing its donor base, it will be well positioned for its next major fundraising effort!  Planning your campaign with an eye toward the longer-term future will help you build a fundraising team to support a growth agenda well beyond the successful conclusion of your campaign.  As mentioned above, Pine Street Inn is a noteworthy example. Another is Mt. Sinai Medical Center in New York City. Over the last ten years, Mt. Sinai has very intentionally focused on growing its front-line fundraising staff, which has more than doubled in size. The hospital system also recently completed a $1.5B campaign and is now embarking on a $2B campaign. Similarly, Children’s Hospital Boston has grown its team from 40 to 100 and moved from $10 million per year to more than $100 million.  An intentional investment in the right staff and a conscious focus on ROI really does make a difference; and it results in long-term sustainability of your fundraising results.

When planning for your next campaign, be sure to think holistically and long-term.  Get more than money out of all the time, effort, and investment that are required to accomplish your immediate monetary goals. Your campaign can and should affect lasting benefits that lead to even greater success in the years to come.

Development Guild has more than $1 billion in client campaigns under management. Learn more about our nonprofit campaign counsel services here.