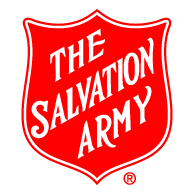 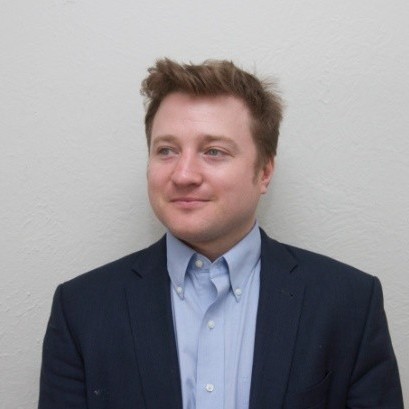 He joins TSA MA after serving as the first Major Gifts Officer at Celebrity Series of Boston, where he helped complete a $23 million capital campaign. Previously, Alec served as the Director of Annual Giving at Xaverian Brothers High School. He received his B.A. from the University of Pennsylvania, and an M.B.A. from Babson College’s F.W. Olin School of Business.

As Major Gifts Officer, Alec will build solid relationships and increase major donor giving through personal cultivation, communication, donor solicitation and stewardship, serving the needs of the Division’s and local fundraising priorities, including housing, food, employment and much more. Alec will report to the Divisional Director of Advancement, Carlisa Brown.

About The Salvation Army Massachusetts Division

The Salvation Army Massachusetts Division is dedicated to Doing the Most Good. We exist to meet human need wherever, whenever, and however we can. Our hearts, services, and facilities are welcome to all. We care for people, regardless of race, gender, sexual orientation, ethnicity, or gender orientation. Annually, The Salvation Army helps more than 400,000 people (2019) in Massachusetts and 23 million nationwide overcome poverty, addiction and economic hardships through a range of social services. By providing food for the hungry, emergency relief for disaster survivors, rehabilitation for those suffering from drug and alcohol abuse, and clothing and shelter for people in need, The Salvation Army is doing the most good at 7,600 centers of operation around the country. In the first-ever listing of “America’s Favorite Charities” by The Chronicle of Philanthropy, The Salvation Army ranked as the country’s largest privately funded, direct-service nonprofit. 82 cents of every dollar spent is used to support those services in 130 communities around the globe.