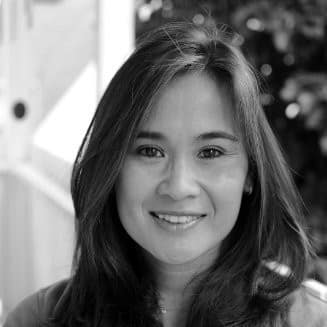 Development Guild DDI is pleased to announce Anna Fravel will join The Winsor School as the Senior Philanthropic Advisor. As Senior Philanthropic Advisor, Anna will work closely with senior-level development volunteers, trustees, and other key stakeholders to plan and implement strategies for identification, cultivation, solicitation, closure, and stewardship of major prospects. Anna will lead the planned giving program and carry a portfolio to help meet ambitious goals and strengthen the relationships between Winsor and its constituencies.

Anna joins The Winsor School from Northeastern University where she served as Senior Philanthropic Advisor and collaborated with senior frontline fundraisers on principal level gifts and was responsible for setting the general strategic direction and initiatives for increasing gifts of complex assets. Before that, Anna was the Director of Gift Planning at Northeastern where she managed a team responsible for supporting the university’s nine Schools and programs in gift planning. Prior to her time at Northeastern, Anna served as the Associate Director, Planned Giving at Boston University. There, she was part of a small team responsible for supporting the gift planning efforts of the university’s first comprehensive capital campaign with an initial target of $1B.

Anna brings a strategic mindset, a passion for education and over 10 years of legal and finance experience to her new role at The Winsor School.

About The Winsor School

The Winsor School, one of the nation’s leading independent schools, serves 470 academically promising and motivated girls in grades five through twelve. Located in the heart of Boston’s Longwood medical and academic area, Winsor School was founded in 1886 by Miss Mary Pickard Winsor with eight girls in a private home on Beacon Hill. The School grew quickly and today students benefit from its commitment to providing a superior education for girls, inspirational and dedicated faculty, and a talented community. Winsor strives to consciously create an environment of respect and inclusion and to support ethnic, racial, religious, and socio-economic diversity among all the constituencies of the School. Winsor supports this commitment through its more inclusive curriculum, success addressing a range of learning styles, the availability of a wide array of diversity efforts and programs, and by participating in the greater Boston community.