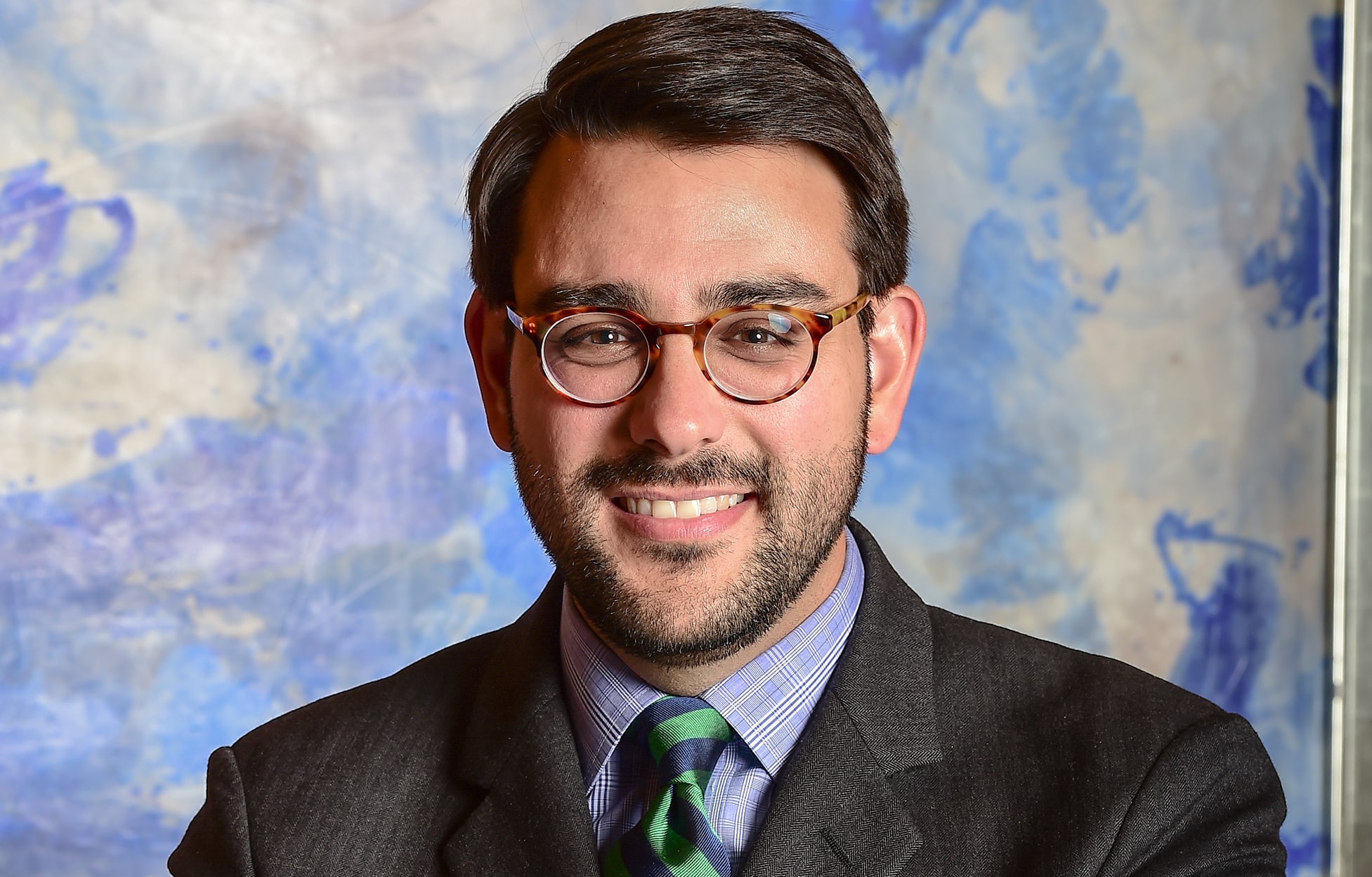 As Senior Vice President for Development, Joe will join Mount Vernon’s management team in shaping the strategic direction for Mount Vernon’s future success. He will oversee the planning and execution of the philanthropic strategy supporting the preservation and maintenance of George Washington’s beloved home. This work will build on momentum that began with the 2012 arrival of President Curt Viebranz, under whose direction Mount Vernon launched the Fred W. Smith National Library for the Study of George Washington, developed innovative academic, educational, and public events, and expanded its digital outreach.

Mount Vernon is the nation’s most visited historic estate, located on the banks of the Potomac River, roughly 15 miles south of Washington, D.C. Mount Vernon’s mission is to preserve and manage George Washington’s beloved home and to educate people throughout the world about his remarkable life and legacy. It is owned by the Mount Vernon Ladies’ Association (MVLA), a private 501(c)3, founded in 1853 by Ann Pamela Cunningham.