The National Audubon Society is pleased to welcome Lauren Shoor as the new Managing Director of Development Communications. 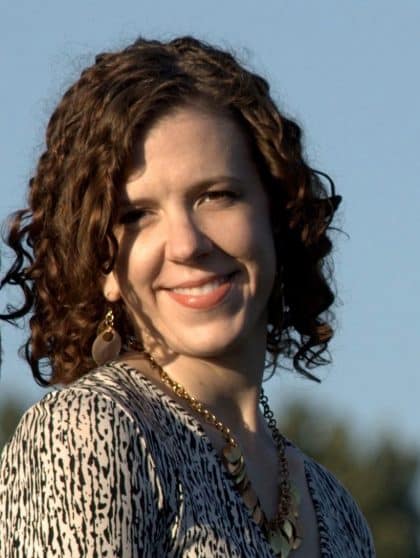 Lauren joins Audubon after nearly five years at Planned Parenthood Federation of America and the Planned Parenthood Action Fund. There she served as its inaugural Director of Philanthropic Communications and built a first-ever comprehensive donor communications program — and team — from scratch. Lauren implemented dramatic change across Planned Parenthood’s principal and major gifts, planned giving, campaign, electoral, and midlevel teams, as well as their donors. Previously, she held roles at the Michael J. Fox Foundation for Parkinson’s Research, the Wharton School, and the University of Pennsylvania. She currently volunteers as the co-chair of the Digital Education Committee for the Association of Donor Relations Professionals. Lauren brings 15 years of experience to Audubon, and a unique ability to demonstrate philanthropic impact through visually compelling and inspiring donor communications. She possesses extensive knowledge of best practices in donor relations and engagement, and in graphic design, campaigns, and crisis communications.

In this newly created role, Lauren will serve as the chief architect of Audubon’s donor communications. She will partner closely with Kevin Duffy, the Vice President for Strategic Giving, and with the Development leadership team and key executives across the organization. This May, Lauren will join Audubon during a pivotal time and is eager to reinvent its approach to development communications. She is especially excited to leverage Audubon’s stunning visual resources and make a transformational case to donors — on behalf of birds and the places they need.

The National Audubon Society is one of the oldest, largest, and most influential conservation organizations in the United States. Since 1905, a passion for birds and nature has been the driving force behind Audubon’s conservation legacy. The organization has played a critical role in some of the most significant victories for birds and the environment, including: the establishment of the first National Wildlife Refuges; the banning of DDT in 1972; landmark legislation like the Clean Water and Clean Air Acts; the establishment of the federal Environmental Protection Agency’ the Congressional passage of the RESTORE Act; and new protections for Greater-Sage Grouse on 67 million acres in the American West.

Audubon boasts a national network of more than one million members, 463 chapters, 23 state offices, 41 nature centers, 23 wildlife sanctuaries, and the four million people the organization reaches each year, both on the ground and online. Furthermore, dozens of international partnerships extend Audubon’s reach and impact throughout the Western Hemisphere, supporting protection of migratory birds both in the U.S. and on their wintering grounds in the Caribbean and Latin America.

For more information about the National Audubon Society, visit www.audubon.org.