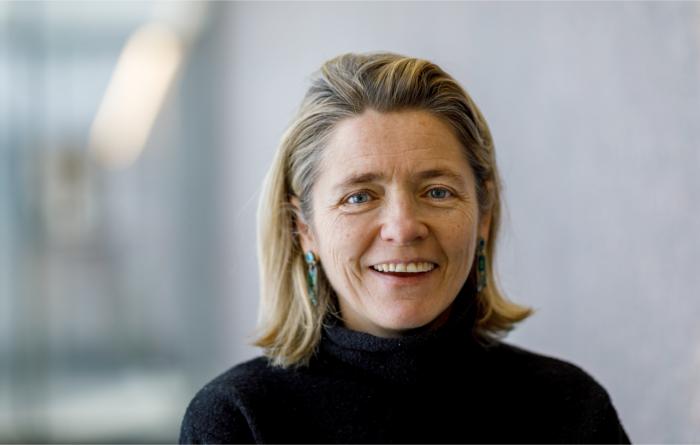 Miss Hall’s School is pleased to welcome Merritt Colaizzi as its new Director of Advancement.  Merritt has most recently served as Director of Development at the Clark Art Institute.  During her tenure at the Clark, she also held the positions of Campaign Director and Director of Major Gifts.  Previously, Merritt held leadership positions at SmartBrief, Inc., and Streetmail, Inc., and played critical roles in the Williams College Program in Leadership Studies and in Trinity College’s Cultural Programs in Italy. Herself the graduate of an all-girl, K-12 education, Merritt earned a B.A. in Art History from Trinity College and an M.A. from the Williams College Graduate Program in the History of Art.

In her new role at Miss Hall’s School, Merritt will serve as a vital member of the School’s Leadership Team and will report directly to Head of School Julia Heaton.  Merritt will manage all aspects of the eight-person Development Office, with responsibilities for the School’s campaign, major gifts and planned giving programs, annual fund, and alumnae and parent engagement.  She will work closely with the Board of Trustees and campaign volunteer leadership to advance Miss Hall’s School’s ambitious goals.

Founded in 1898, Miss Hall’s School was one of the first all-girls boarding schools established in New England. Today the School is a nationally recognized, boarding and day independent secondary school that combines an exceptional college-preparatory curriculum with two acclaimed leadership programs, Horizons and the Girls’ Leadership Project. Both programs are central to their belief that, in addition to outstanding academic preparation, girls need additional skills that allow them to step confidently into college and beyond.  These two signature programs teach girls to communicate effectively and authentically, voice opinions with resolve and respect, and be comfortable having influence, leading change, and contributing boldly and creatively to the common good.