Fundraisers Reflect on the Most Memorable Gifts They Ever Closed

We asked fundraising professionals to tell us about the most memorable gift they had ever closed and what they learned from the experience. Read on to discover what they had to say... 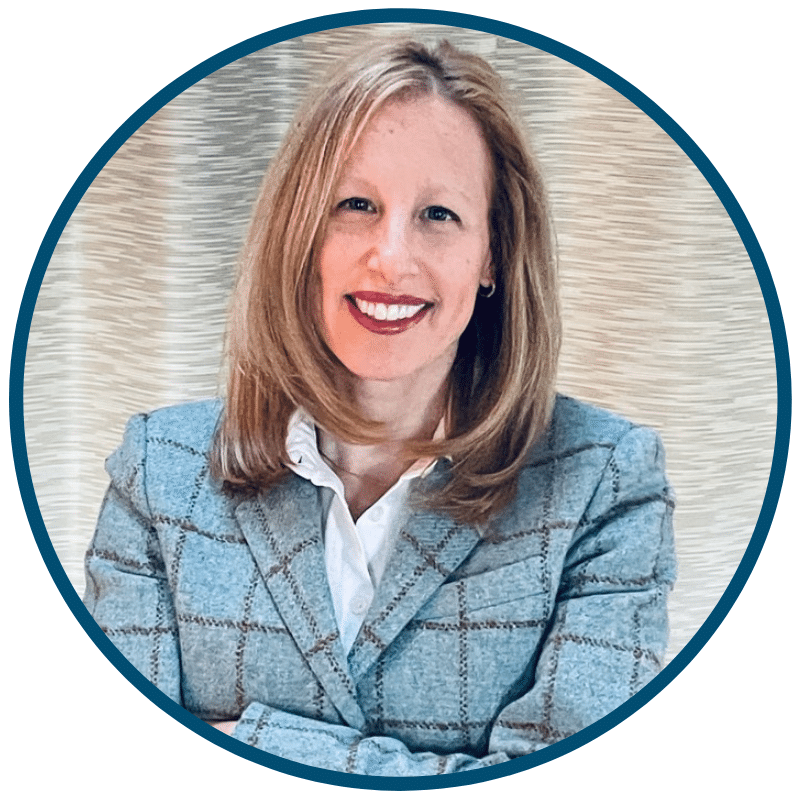 I recently had the great fortune of closing an 8-figure gift from a elderly widow of an alumnus. She had been unresponsive to University outreach for over 5 years. On my 6th outreach attempt (which I anticipated would be my last), I chose to mail her a magazine article referencing her former scholarship recipient. She finally returned my follow-up call and that conversation blossomed into an opportunity to make a transformational gift both for the University and the donor. This experience reminded me of the value of creative outreach and gracious persistence. Don’t give up easily on your prospects and don’t be afraid to think outside the box in your discovery work. 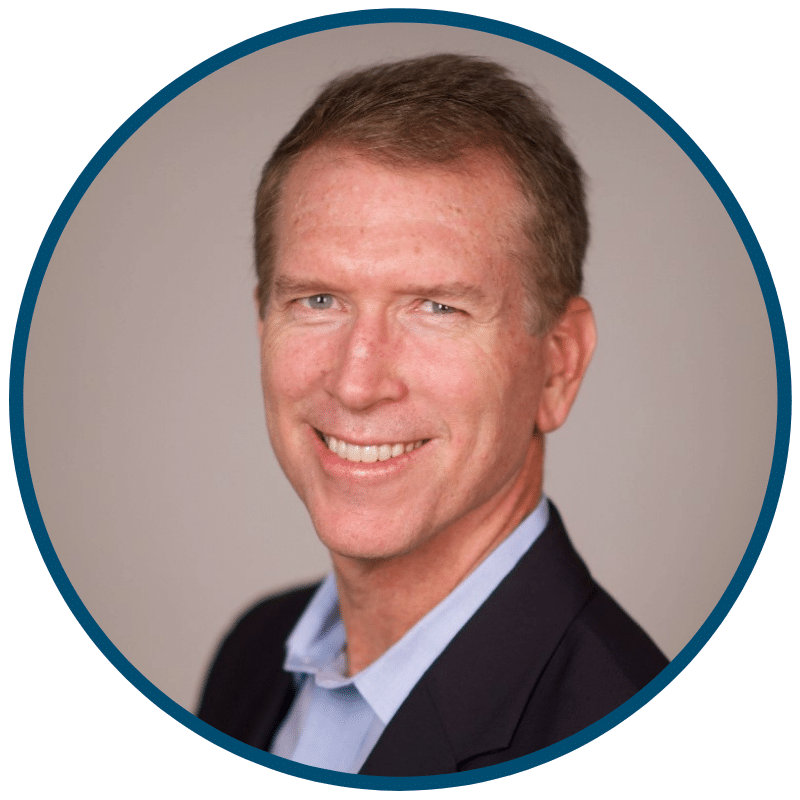 A few years ago I was working at a large nonprofit, and there was a donor that was giving at a high 5- to 6-figure level every year. Every year the major gift officer would share 4 or 5 different ‘urgent need areas’ that needed funding that current year, and she would select one. It didn’t seem to me to be particularly ‘engaging’ even though the commitment was there. I thought we could think creatively and do more to better engage her. I devised a strategy for the major gift fundraising team to come together at the next team meeting to practice their solicitation skills, culminating with live “pitches” to a panel of donors. I asked this one donor if she would be interested in participating, and she was delighted to be asked. She enjoyed the opportunity to both learn more about our various programs and provide helpful feedback to our team. Shortly after, I gathered several members of the team, and we went to her house and presented 3 separate multi-year asks. She made a 7-figure multi-year commitment shortly thereafter! Yet another reminder of the adage: “no involvement, no commitment.” 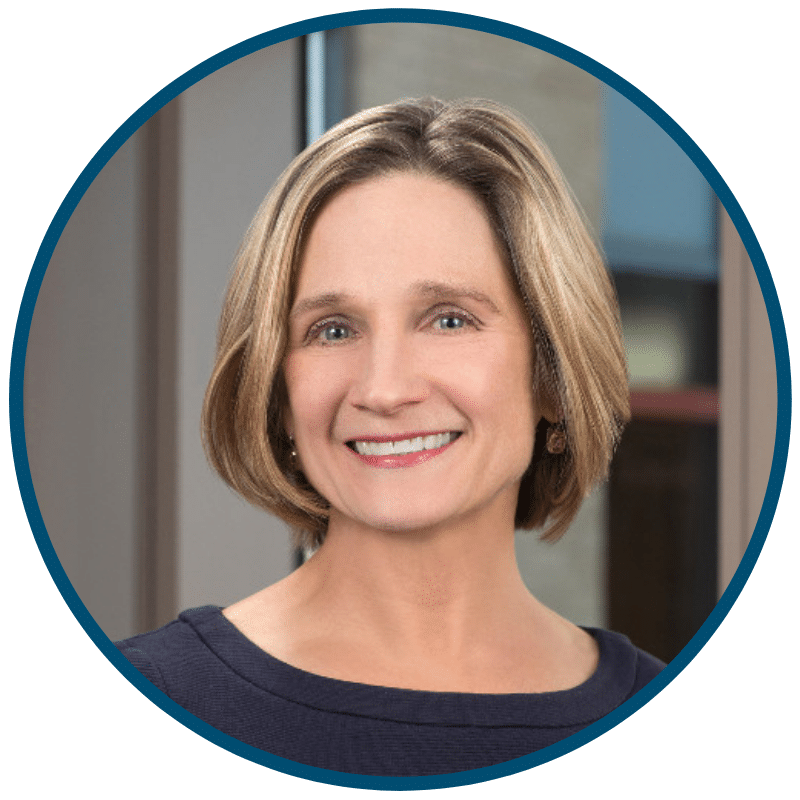 The most memorable gift I ever closed took place some 15 years ago. I was working at an academic medical center in Boston as a fundraiser focusing on a high-end annual fund program when out of the blue, a check for $2,000 arrived in the mail. Attached to this check was a handwritten note to indicate this gift was being made in honor of a certain primary care physician. As is standard practice, I called the donor to thank him and asked if he would share the reason for his generous gift. The donor explained that his wife of 45 years had recently passed away from cancer. He went on to explain that her physician had helped the couple make a difficult end of life decision, something they had never thought about. This conversation had a huge impact on the couple in a way that turned out to be surprisingly positive and very powerful. In speaking with him, I knew he wanted to talk more so I asked if he’d like to meet for coffee. We met the following week and the donor added more details to the story. He praised the compassionate care given to his wife and when it came to the end of life conversation, how he too was very much included in this discussion. He noted how after they made the decision to stop the treatments and focus on keeping his wife as comfortable and alert as possible, it ultimately provided a big sense of relief for both of them.

Upon returning to the office, I contacted the primary physician and asked if we could meet. I was truly taken aback by her youth, vitality, passion for her work, and dedication to her family – at that time, she had two young girls and another baby on the way. I also learned that before becoming a primary care physician, she was an oncology fellow and recognized the importance of end of life conversations with patients when needed.

As a final follow-up, I invited the physician and the donor to a meeting. During this meeting the donor poured out his heart to this doctor and talked about the impact of her words and actions – how these will be instilled in his heart and mind forever. And with that, he took out an envelope and wrote another check—this one for $15,000—pressed it into her hand and said, “This is one of the most meaningful moments of my life, thank you.” As you can imagine, all three of us were in tears.

This was the first time I had ever felt such incredible emotion over a gift – a gift amount that by all standards is unremarkable. I learned how important it is to really listen to prospects and to try to understand their reason for making a contribution. Knowing this information really matters – it can guide the conversation more fully and lead to a more meaningful relationship between the prospect, the fundraiser, and the physician. It’s a win for all.

This experience taught me how philanthropy can be a true healer as in the case of this donor. By the way, he was a retired mailman, so not exactly a man of means. Never underestimate the genuine power of philanthropy to bring about change—whether it’s to build a new structure, support breakthrough research, educate a child in need, or heal someone’s loss.

And finally, I learned what a privilege it is to serve in the role as a fundraiser. Your power to advance an organization through philanthropy, become a trusted colleague of a brilliant physician, scientist and/or educator, and build relationships with donors whose paths you would not ordinarily cross all serve to enrich your life and grow. 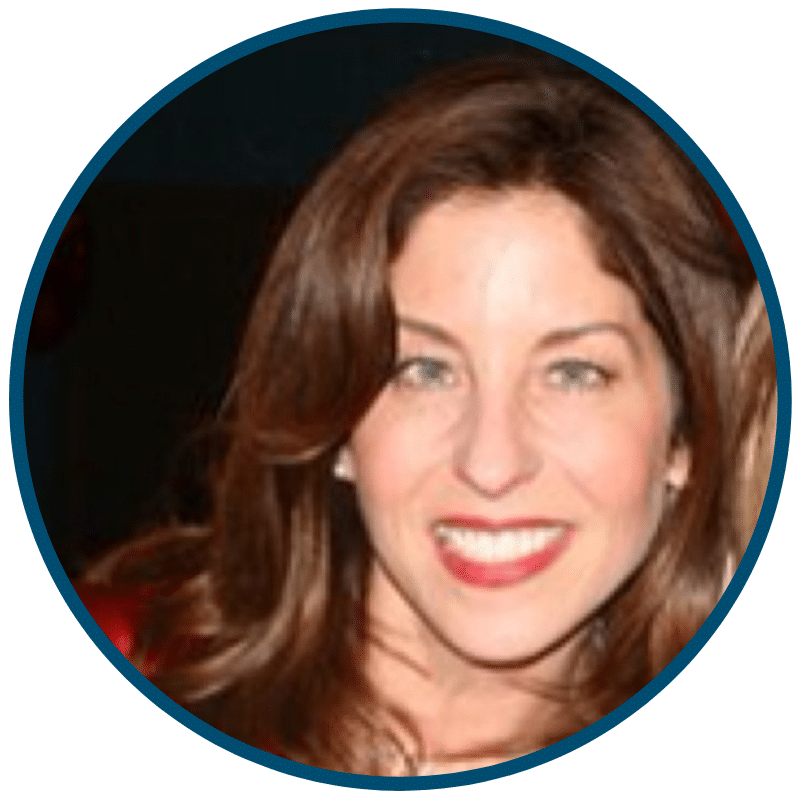 While not the largest gift, my most memorable gift was from a donor with non-curable advanced ovarian cancer. This experience underscored the donor’s altruistic intention to fund research that would benefit others and demonstrated the real power of philanthropy. Our conversations were authentic and at times painfully candid – no promises could be made that she would benefit from the work. Her gift funded early proof of concept research. Eventually her support helped to qualify the research for larger federal grants, inspired others to support this work, and led to the launch of a novel phase I trial. I try to meet donors where they are on their journey, listen carefully, and engage in authentic conversations and set realistic expectations. 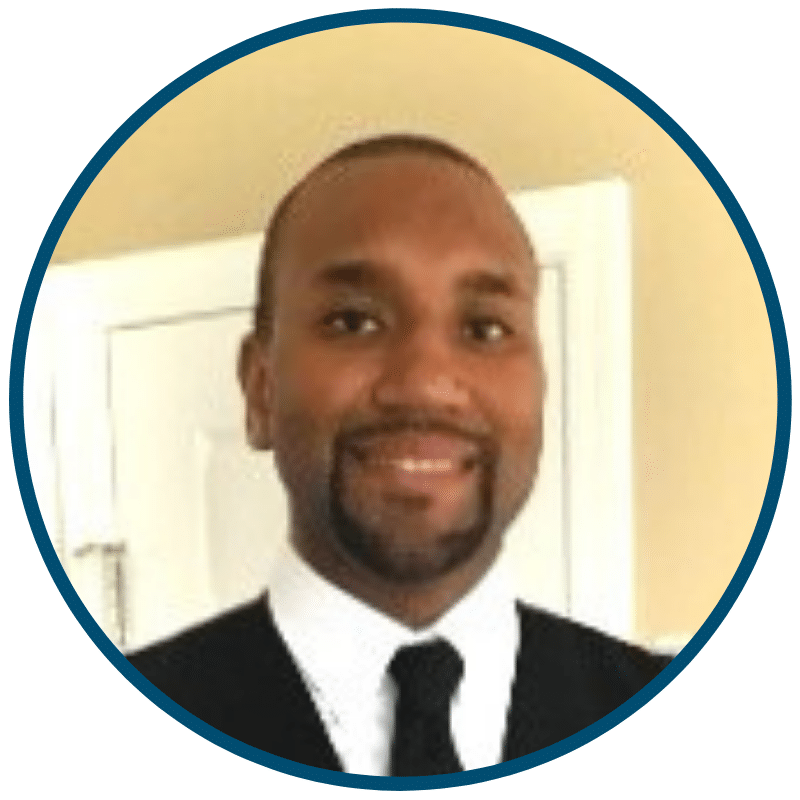 My most memorable gift was working with a prospect and the family to honor a passed loved one. They created a scholarship for a loved one that passed too soon. The gift brought closure to the family, and the family knew a lucky kid would be awarded a scholarship for perpetuity every year. That gift means a lot to me because a family created a legacy that will continue. Those gifts that make a family shed a tear are the most memorable. 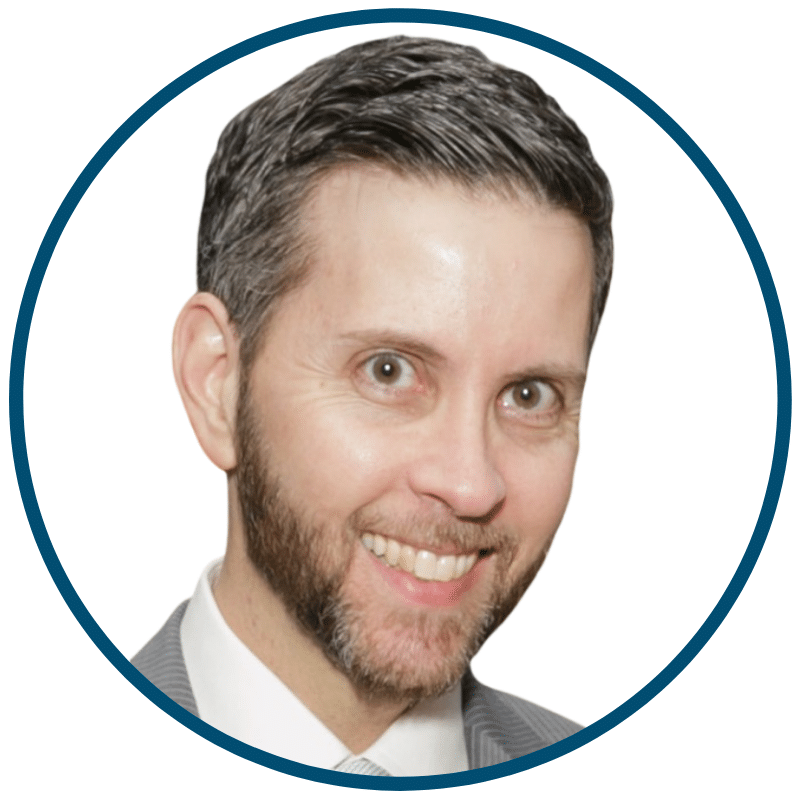 Founded nearly 250 years ago with the fundamental belief that every person deserves access to the very best care, NewYork-Presbyterian is one of the most comprehensive, integrated academic healthcare systems in the United States. Philanthropy is the driver of some of our most important work and empowers us to achieve our mission every day. It is the personal nature of giving and a gift’s incredible power to change lives that never cease to amaze me. Even 18 years later, I am still touched by the 7-figure donor who, during a dedication, thanked our cardiac team for giving him and his late dad a chance to fish together one last time. The arc of a $100 million gift certainly provided a valuable lesson: the right donor + the right project + the right time + the right solicitors = an iconic outpatient facility, a transformational patient experience, and a lifetime of gratitude and stewardship opportunities. In each case, what I remember most is the donor’s joy of giving and the impact of the gift. Personally, there is no greater reward or inspiration for the work we do.

What it Takes to Close an Unprecedented Gift

Discover what most transformational gifts have in common – and how your organization can successfully secure one.

Virtual engagement and solicitation of your prospects requires more planning, practice, and discipline than in-person meetings do. Read our advice to ensure your success!

The Why and How of Investing in Development Operations

Discover why effective development operations are key to successful fundraising and how your organization can ensure best practices.