Alumni: Where Are They Now? with Stephen Muzrall

We recently caught up with former associate Stephen Muzrall to find out what he's been up to since leaving the firm! 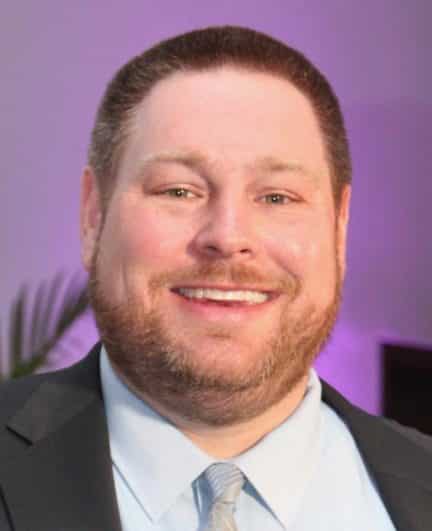 What was your role while at Development Guild DDI?

I was an associate from 2004-2006.  I served as an assistant to CEO Suzi Weber and helped on many different searches and strategic planning projects.

What did you take away from your time at Development Guild that has served you well in your career?

It was my first professional position in the nonprofit field. It taught me the impact that philanthropy has on the strategy and directions an organization takes. I learned that I could make a difference in many peoples’ lives, both the donors’ and the recipients’.

What have you been up to since leaving?

After leaving DG/DDI I was employed at Stonehill College in their development office for nearly 10 years, rising to Major Gifts Officer.  I then transitioned to Wheelock College as Director of Major Gifts and Planned Giving and am now currently the Chief Development Officer at Father Bill’s & MainSpring, the leading provider of services aimed to prevent and end homelessness in Southern Massachusetts.  I live in Norwell, with my wife Kristen, son Ross, and our dog Minnie.

Tell us more about your current role.

I have a great team at FBMS that is passionate about our belief that nobody should be homeless. Together we raise nearly $2M each year in private support to fund our shelters, permanent supportive housing, employment training and support programs.  The office also oversees the hundreds of volunteers who help in our kitchens and with our guests.  We hold a major event in July called FoodFest that this year raised over $335,000 and had 800 attendees.

What is your fondest memory from your time here?

I often think back to when we first got the large conference display booth and how long it took to set up for the first few times. It looked great, but sure was a pain at first!

Do you have any advice you would like to give to incoming employees?

Watch, listen and learn. I often describe my time at DG/DDI as a master’s level course in nonprofit management. Each partner had a different set of skills and to be able to work with each of them and learn from them truly benefited me as I moved forward in my career.

If you’re interested in becoming a part of the Development Guild team, you can explore our current openings here: Join Us.