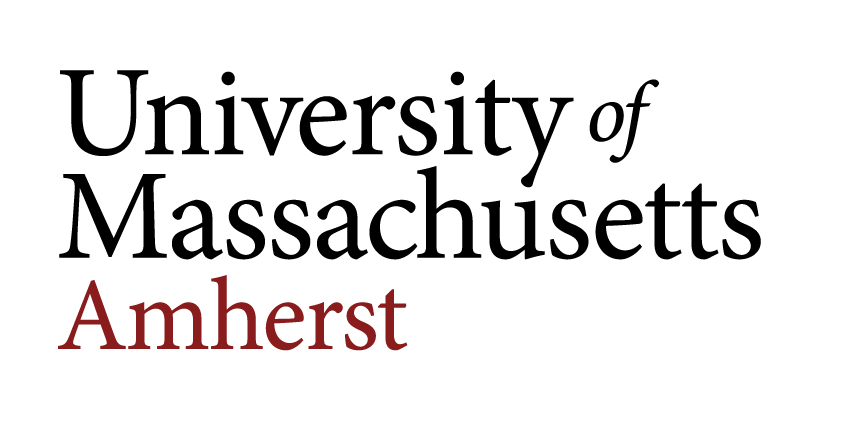 The University of Massachusetts Amherst, the Commonwealth’s flagship campus, is a nationally ranked public research university offering a full range of undergraduate, graduate, and professional degrees.

The vision held by Chancellor Kumble Subbaswamy, who assumed his role in 2012, and leadership stakeholders across the University has been to compete successfully with the nation’s premier public research universities as well as the elite private universities in the state of Massachusetts. Under Chancellor Subbaswamy’s leadership, UMass Amherst has achieved unprecedented momentum, climbing to #26 in U.S. News and World Report rankings among more than 700 4-year public universities and colleges (up from #52 in 2010). Chancellor Subbaswamy’s priority is also to increase the enrollment of students from low-income communities. Under his tenure, the campus’s status as a research powerhouse that touches—and often transforms—communities in the state and around the world has soared.

The largest public land-grant research university in New England, UMass Amherst is distinguished by the excellence and breadth of its academic, research and community engagement programs.

UMass Amherst engaged us in 2021 to partner in their executive search for a new Vice Chancellor for Advancement. At the time, the university was in the quiet stage of a $600 million campaign. It had raised $165 million in lead commitments and was planning to launch the nucleus phase of the campaign in the coming year, under the strategy and direction of the new Vice Chancellor. In preparation for the launch, Chancellor Subbaswamy was determined to invest in creating a new energy around philanthropy, particularly focused on active engagement with faculty and the Foundation Board, and on energizing the alumni to reach new heights.

As the philanthropic leader of the public higher education system in Massachusetts, UMass Amherst had the benefit of both an alumni body with considerable breadth, depth and capacity, and access to emerging and well-established corporate leaders in biotechnology, bioscience, engineering, environmental sustainability, finance, and other dynamic industries. The landscape was ripe for principal and major gifts, and the university was seeking a Vice Chancellor who could bring strong leadership skills to bear on this rich opportunity.

The success of the search relied on our ability to partner with UMass Amherst to achieve the following:

The search came to a successful end with the welcoming of Arwen Staros Duffy as the new Vice Chancellor for Advancement. In her new role, Arwen will serve as a trusted partner to the Chancellor, his leadership team, and the academic heads in providing direction about how and when they can be a high value asset to philanthropy. Arwen came to UMass Amherst from the University of Southern California, where she oversaw record fundraising efforts for the Annenberg School of Communication and Journalism, Leonard Davis School of Gerontology, Gould School of Law, Herman Ostrow School of Dentistry, Price School of Public Policy, Rossier School of Education, and Suzanne Dworak-Peck School of Social Work as part of the Campaign for USC. Previously, she served as senior vice president for development and external affairs at the Art Center College of Design in Pasadena, Calif. A Yale University graduate in art, she also was vice president of advancement for the California Institute of the Arts, where she earned her MFA in 1994.

As UMass Amherst prepares for the largest campaign in their 157-year history, Arwen is well positioned to create change, thoughtfully motivate and influence engagement across the institution—at all levels—and confidentially guide a team to ambitious new levels of achievement.

Contact us to learn more about our executive search services.