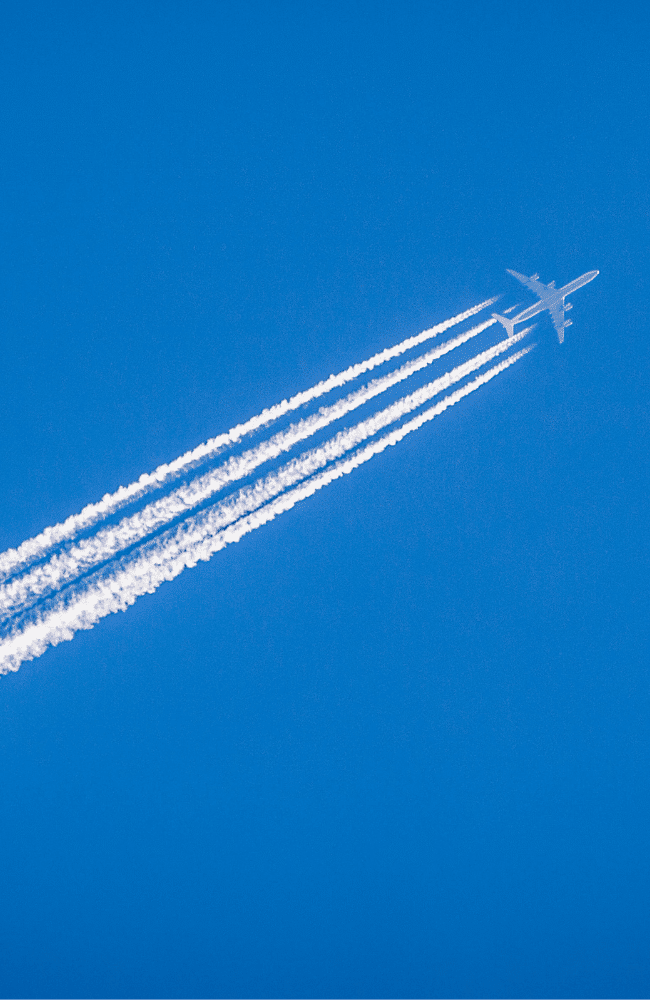 And how your organization can too

by Karen Lieberman-Daly and Victoria Jones

If planned well, campaigns can deliver impact for nonprofits long after they close. In addition to raising new dollars to address important institutional goals in a finite span of time, campaigns can:

But, to achieve this kind of long-term impact requires leadership and staff aligned around all goals and objectives, appropriate staffing and infrastructure at the campaign’s outset, frequent analysis with recalibration when warranted, regular and transparent internal and external communications, and dogged pursuit from pre-campaign to campaign close and into post-campaign fundraising. Without this intentional focus, you may fall prey to what occurs at too many institutions: “phew…the campaign is over – now we can revert back to our old habits.”

Several of our clients have recently closed or are in the final months of their campaigns. They span sectors: human service to performing arts to independent schools. Each launched with detailed strategies to accomplish not only their public dollar and programmatic objectives but also more internally focused goals to retain, expand and upgrade annual giving donors; raise, cement or modify their institution’s public persona; identify new board prospects; engage donors more strategically and deeply; and—in turn—achieve new levels of support from their biggest donors. When the pandemic hit in early 2020, each one had to pivot in different ways, while never losing sight of the crucial outcomes their campaign was intended to achieve.

Here are some of the key takeaways that are positioning each of these varied institutions for post-campaign success – and tips on how your organization can do the same:

1. Begin post-campaign planning 6 to 12 months prior to campaign-end

2. Do a formal Campaign Wrap Up

4. Adopt a post-campaign practice of always having a robust and varied list of funding priorities – don’t wait for the next campaign

If your organization is mid-campaign or planning for a campaign in the next year or two, remember this: with foresight, the long-term impact of your campaign’s success will deliver benefits many years post-campaign.