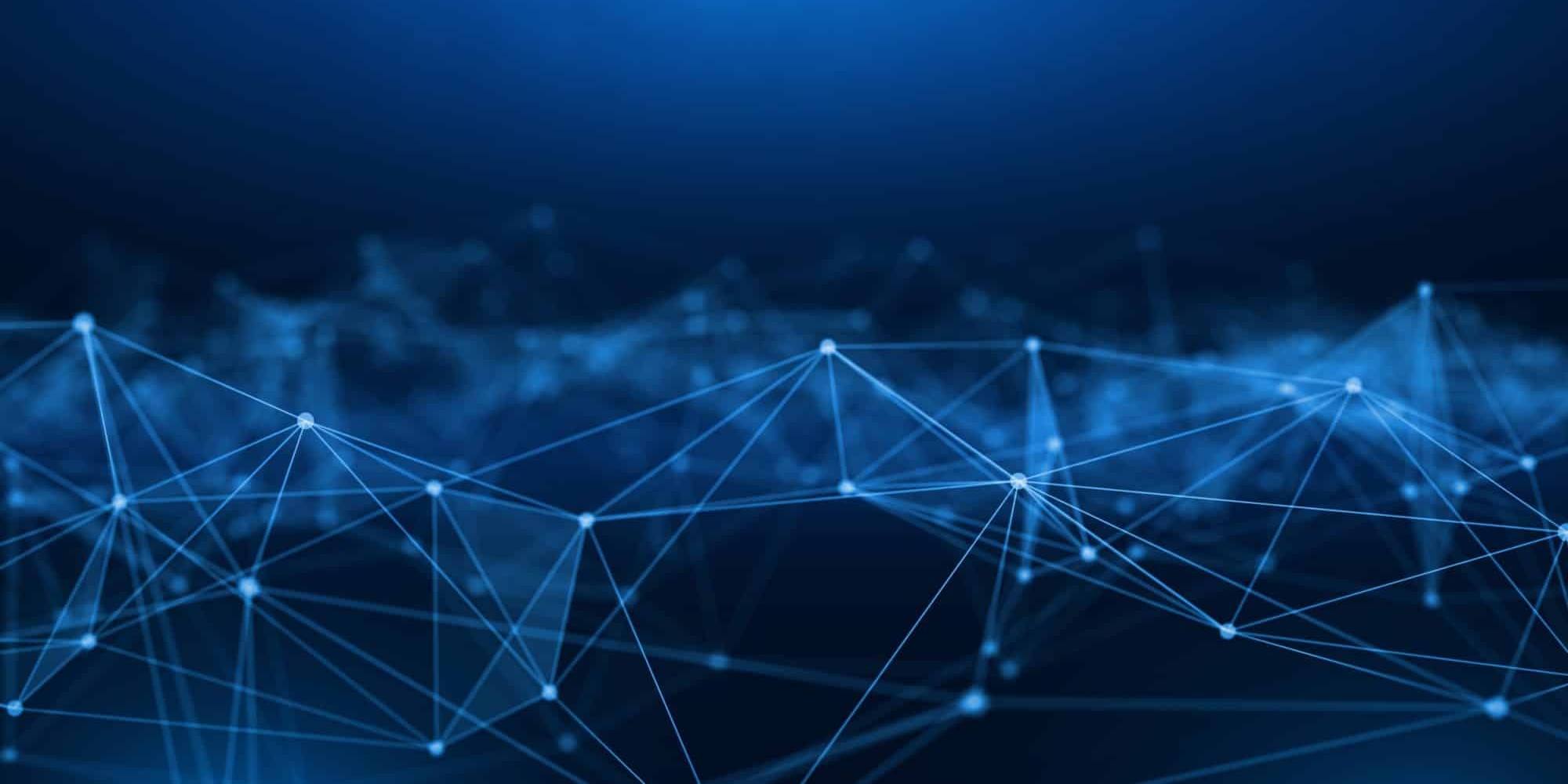 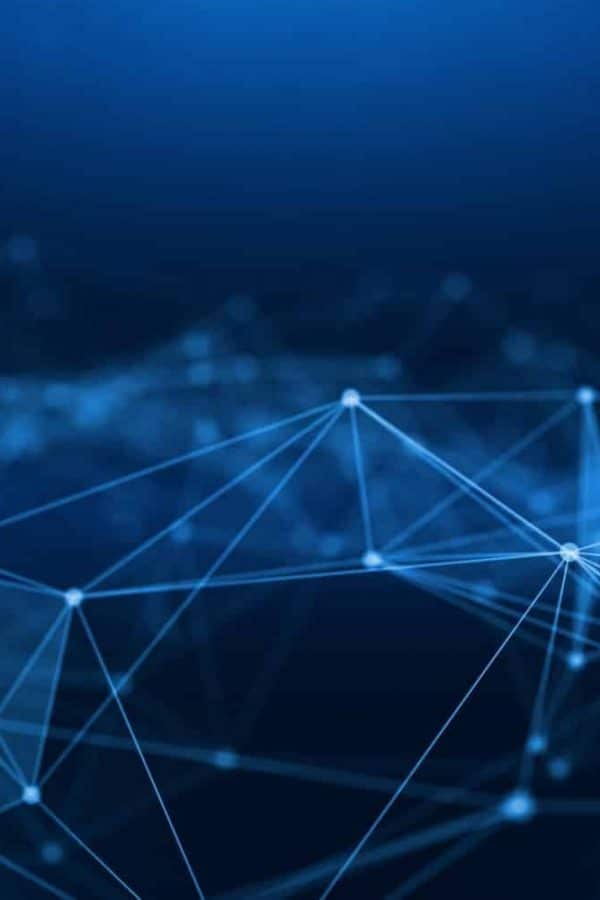 Michael Bloomberg and the Rise of Mega-Gifts

What Your Nonprofit Needs to Know

with contributions from Suzi Weber, Karen Lieberman-Daly, and James Kraus

In mid-November, Michael Bloomberg, the former mayor of New York City, gave a record $1.8 billion to his alma mater, Johns Hopkins University. The donation will support undergraduate financial aid at the University and is the largest-ever single gift to a U.S. university or college. Though Mr. Bloomberg’s gift may be record-breaking, it isn’t an entirely unique occurrence – these so-called mega-gifts have grown in size and frequency in recent years. Giving USA 2018’s annual report on philanthropy revealed that giving to tax-exempt organizations in the U.S. grew by 5% to $410.02 billion in 2017, and the Chronicle of Philanthropy reported that three of the top ten largest gifts were more than $1 billion.

This trend has many nonprofit organizations wondering – how does an organization solicit a mega-gift? What strategies can fundraisers employ to identify, cultivate, and steward a donor with such substantial giving capability? We turned to our Senior Consultant Jim Kraus for answers. Before joining our team, Jim served as Executive Director of Development at the Museum of Science, Boston where he played an instrumental role in the Museum successfully negotiating the largest gift in its history: a $50 million contribution from Michael Bloomberg and Bloomberg Philanthropies, which established an endowment in support of the Museum’s Education Division. Their success was due to a number of strategies which other nonprofits can employ to increase their likelihood of receiving a mega-gift or a first-ever sized gift: 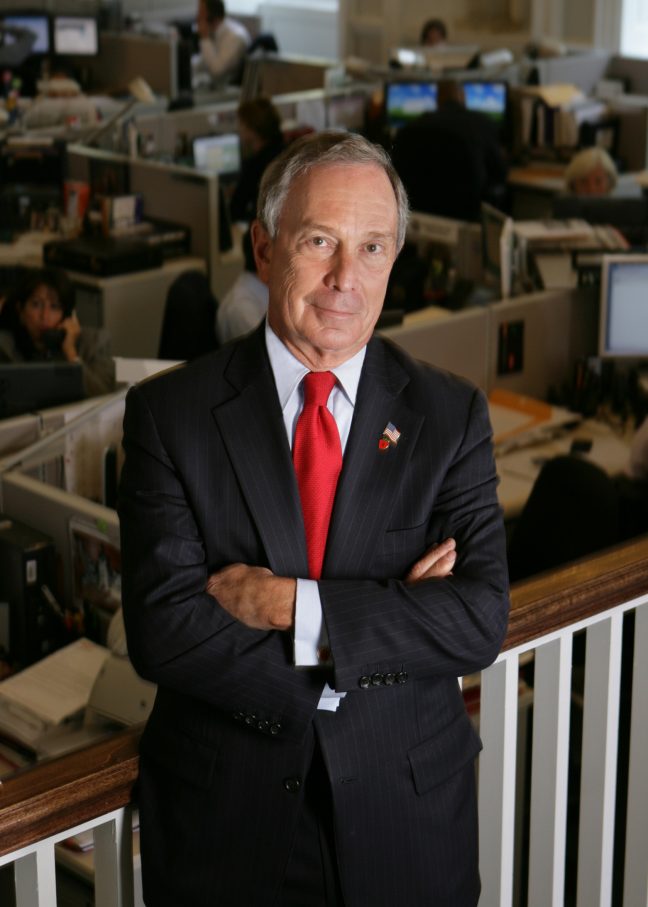 Michael Bloomberg made his $50 million gift in 2016, but he had been on the Museum of Science’s radar for well over a decade. That’s because the development team identified Mr. Bloomberg as having a strong affinity to the Museum: he grew up nearby in Medford, MA and wrote about his love for the Museum in his autobiography; he hosted his mother’s 100th birthday party at the Museum; and, while delivering a speech at the inauguration of the Greenway in Boston in 2008, Mr. Bloomberg spoke of how the Museum of Science fostered his passion for science and engineering as a child. Joan Hadly, the Museum’s Sr. Vice President of Advancement at the time, knew that Michael Bloomberg’s love for the Museum made him a prime prospect for engagement. Furthermore, Mr. Bloomberg had a long history of philanthropy and was part of the Giving Pledge, a commitment by the world’s wealthiest individuals and families to dedicate much of their wealth to giving back. The Museum’s leadership recognized Mr. Bloomberg’s potential importance to the institution’s future. Ioannis Miaoulis, President of the Museum, endorsed and supported substantive efforts to connect the strategic vision for the Museum with opportunities of significant interest to Mr. Bloomberg and Bloomberg Philanthropies. That support continued as the Museum’s Advancement leadership transitioned to Ellie Starr in 2015.

While mayor, Mr. Bloomberg made several five- and six-figure gifts to the Museum. His interest was encouraging, but Jim and the development team knew that securing far larger gifts would take time and most importantly, stewardship. This took a variety of forms:

BE DILIGENT BUT PATIENT

It took many years of discovery, over 8 years of direct communication, 10+ gift proposals, and numerous rounds of negotiations before Mr. Bloomberg committed to a $50 million gift to the Museum of Science. Throughout the process and to this day, the development office was responsible for maintaining diligent contact with Mr. Bloomberg and his staff and orchestrating leadership meetings, conversations, and public and private communications to ensure that both the Museum and Bloomberg Philanthropies were in strategic alignment. This approach resulted in the crafting of the ultimate proposal that provided the most important avenue for Mr. Bloomberg to give to the Museum. Additionally, through in-person visits and regular correspondence, the Museum continues to communicate the impact of this gift and how it’s used. This diligence and clarity, coupled with flexibility, patience, and the Museum’s vision for the future, enabled the Museum to secure its largest-ever gift.

Naturally, each organization’s donor opportunities vary based on numerous factors including the strength of its mission, evidence of its leadership and impact, and its historic relationship with its philanthropic partners. Likewise, each donor capable of transformative giving is unique as will be the path to securing a top priority position in their philanthropy. That said, we believe these guiding principles can be highly effective in helping other non-profits to secure transformational mega-gifts.

Development Guild has under management more than $1 billion in client campaigns. Learn more about our nonprofit campaign counsel services here.