Addressing Issues of Equity and Responding to Legal Requirements

As organizations nationwide have deepened their commitment to DEI in recent years, many have turned their attention to salary transparency. While openly discussing and posting salary was long considered taboo, that sentiment is changing – and for good reason.

More and more local and state governments are passing salary transparency laws. States such as California, Maryland, and Connecticut already have laws that require salary ranges to be disclosed at particular points in the hiring process. In 2021, Colorado enacted some first-in-the-nation requirements that necessitate salary and benefits be shared in job postings. Other locales, such as New York City and Washington State, have passed similar disclosure laws that will go into effect in late 2022 and early 2023.

If you work in a region that has yet to enact such laws, you have a valuable opportunity to be ahead of the curve. By disclosing salaries in job descriptions, you position your organization as a leader ahead of policy, who is attuned to emerging trends and changes in the marketplace.

2) It can increase candidate applications. 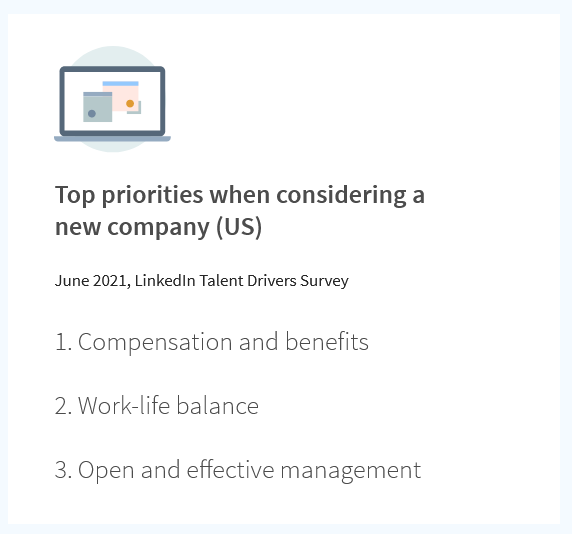 A June 2021 survey from LinkedIn Talent Drivers found that the top priority for candidates when considering a new company was compensation and benefits. Meanwhile, another LinkedIn study found that when viewing a job description, the vast majority of candidates ranked the salary range and benefits as the most important information. Furthermore, posting the salary may attract candidates who would have otherwise overlooked the opportunity; an Indeed survey of 1,500 people found that 56% were more likely to apply for a company they weren’t familiar with if the salary range was listed. And not only is salary transparency important to candidates who are actively seeking new roles, it can be an important tool for recruiters who are looking to capture the interest of talented professionals who aren’t currently in the marketplace. By choosing to share the salary, you will stand out among selective jobseekers in a competitive hiring landscape.

The recruitment process can be time-consuming – for both the candidate and the employer. Sharing the salary upfront means you will only spend time considering candidates whose expectations align with what your organization is able to offer. It can also decrease the negotiations that often occur at the end of the search process, as you will already be on the same page.

4) It communicates your organization’s commitment to pay equity and helps attract diversity in the candidate pool.

Salary transparency signifies a tangible commitment on behalf of your organization to diversity, equity, and inclusion values. Sharing compensation can help to reduce the pay gap for women and people of color. For instance, research from the HEC Paris Business School showed that salary transparency has a very real—and significant—impact on reducing the gender pay gap.

5) It ensures access to, compliancy with, and accuracy on job boards.

Job posts on LinkedIn follow a similar process. These estimated ranges may not accurately reflect your range, potentially causing you to lose out on applicants.

Complete salary transparency is a significant change for most organizations, and for many, it cannot happen overnight. It is an important decision and one that can have far-reaching implications, including increased discussions regarding salary among current employees. When considering salary transparency, organizations should also embrace the opportunity to analyze and strengthen how they communicate about compensation with all staff.

Ultimately, we are moving towards a future where salary transparency could be a legal requirement nationwide. If your organization has yet to implement salary transparency, begin mapping a plan to do so. Keep in mind, too, that there are a range of options as you embark on this journey. You may choose to disclose the full salary range or only the minimum salary on job descriptions. Alternatively, you might disclose this information verbally when you first speak with potential candidates. The sooner you can share this information, the better – for both you and the candidate.

If you are preparing to launch a search for new talent, we are here to help. Learn more about our nonprofit executive search services and contact us today.

How to Avoid Bias and Create an Inclusive Hiring Process 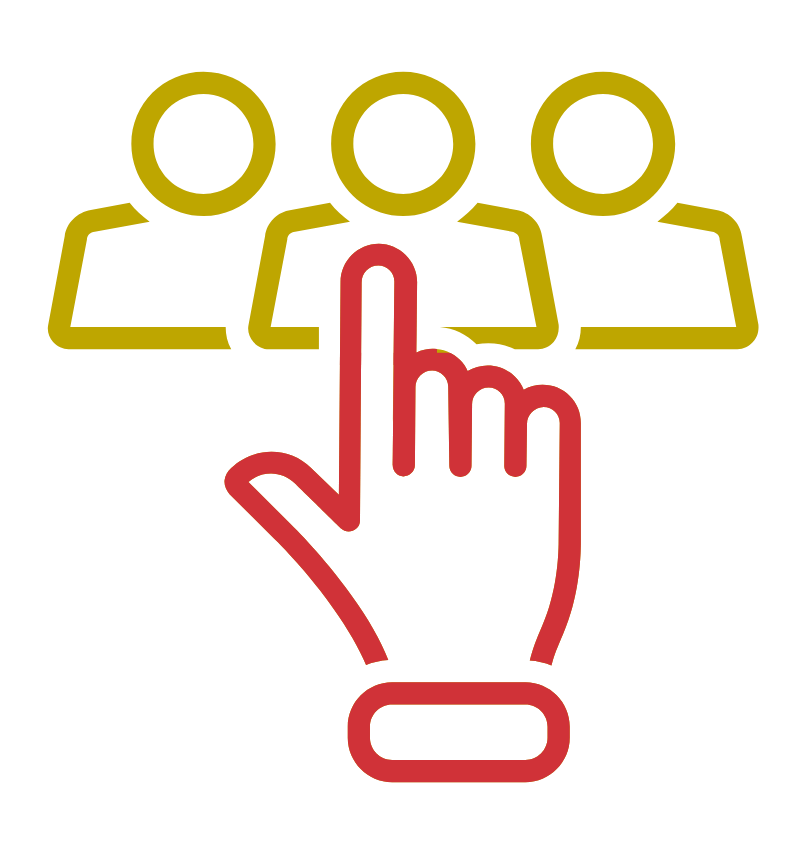 How to Improve the Candidate Experience – And Strengthen Your Employer Brand

Our Co-Founder Bill Weber provides 5 steps to strengthen the recruitment process – for the benefit of the candidate and the hiring manager.

Why assessing culture fit can be a harmful practice – and why you should look for culture add, instead.