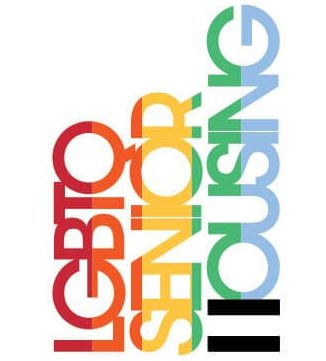 LGBTQ Senior Housing Inc is committed to facilitating access to welcoming, safe and affordable housing for low-income LGBTQ seniors. The organization plays a formal role in the development of such housing,  defines onsite housing services and programming that addresses the needs of LGBTQ seniors, and supports community space to serve seniors in the Greater Boston community.

LGBTQ Senior Housing engaged Development Guild’s counsel early on in the formation of the organization and its philanthropic program. LGBTQ Senior Housing had an opportunity to partner with a developer of a senior housing project to make it LGBTQ-friendly and to spearhead the build out of a senior center and sunroom as part of the development. In order to raise the necessary funds for the project, LGBTQ Senior Housing was seeking to conduct their first-ever capital campaign and fundraising effort.

We partnered with LGBTQ Senior Housing to conduct a feasibility study for the campaign. Throughout this process, we worked closely with Board leadership and select members of the Board to deepen their philanthropic knowledge and to strengthen their understanding of what qualified someone as a true prospect and how to determine an ambitious yet achievable goal for the campaign. The feasibility study led to numerous positive outcomes, including:

LGBTQ Senior Housing’s success illustrates the ability of organizations who are early in their formation to launch significant initiatives when their leadership is passionate about the mission and committed to growing their philanthropic knowledge. Now, LGBTQ Senior Housing is equipped with not only the insights gleaned from the feasibility study, but also a clear path and the confidence to move forward and conduct a successful $6M capital campaign.

Contact us to learn more about our campaign counsel services.