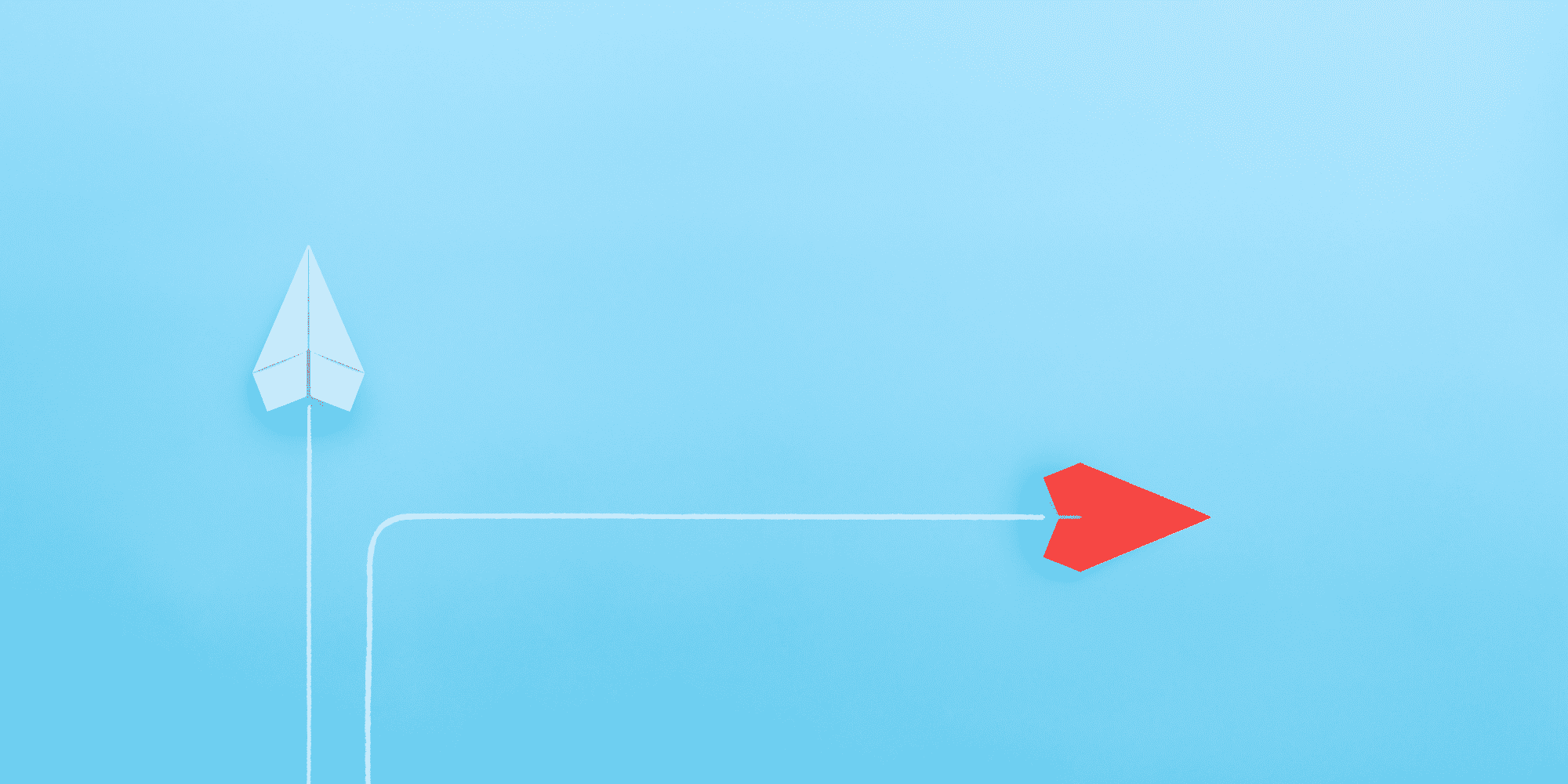 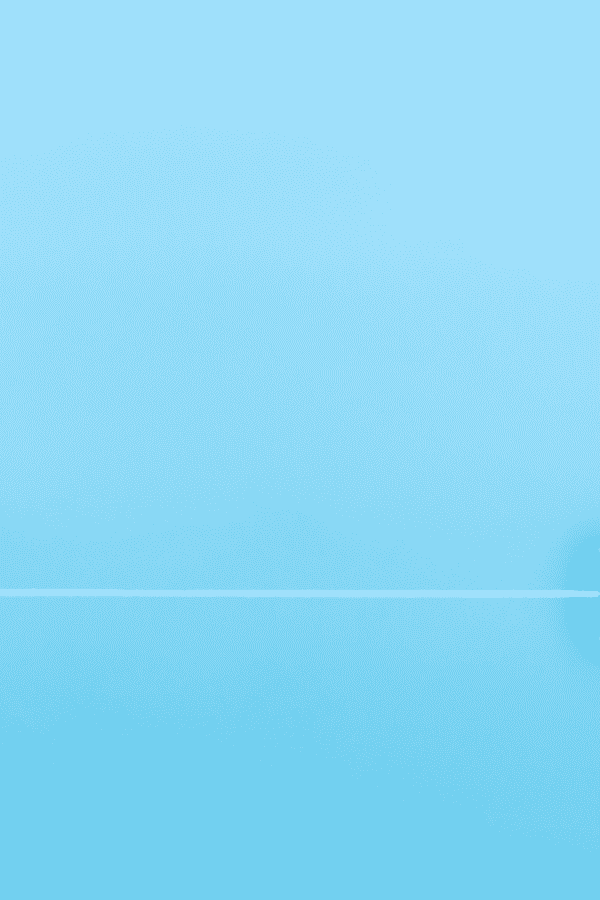 Career Advice for a Fundraising Wannabe
An Orientation

I often get requests to advise people who are looking to enter fundraising.

There’s no shortage of excellent general career advice available today (click to watch my personal favorite: Steve Jobs’ iconic Stanford commencement address), so this article won’t offer “tips” for resume writing and job interviews, or my ideas on fundraising philosophy and ideal fundraiser personality characteristics. Instead, I thought I would provide insider advice for fundraising ‘wannabes,’ whether you are at the start of your professional career or decades in and considering a transition to the nonprofit world.**

Keep in mind, while most of the statements below can be applied widely to understand the field, there are always exceptions.

I have a contrarian view about “mission fit” which you may want to consider. Quite simply, organizations with extraordinarily compelling missions are not necessarily great places to work. For example, a leader of a global emergency aid agency might excel at helping vulnerable populations in need, but neglect to foster their staff’s professional development. When seeking your first role, consider more than just mission. I find that excellent career choices are often made when:

I once had a Board chair frustratedly tell me, after reviewing the budgets at the close out of a successful campaign, that most of the nonprofit’s fundraisers were “not actually fundraisers.” Like many others, she equated all fundraisers with frontline solicitors who ask prospects for donations. But in fact, the titles of most people in fundraising departments include terms such as research, data entry, stewardship, events, grant writing, endowment planning, CRM, UX, donor relations, alumni affairs, coordinator, etc. And interestingly, “non-frontline” roles are the fastest growing area in fundraising staffing. As a result, there is a wide range of opportunities for newcomers to use their transferable skills, no matter their professional backgrounds.

Don’t become a fundraiser because you think a nonprofit position will allow you to ‘scale back.’ While there are certainly differences, fundraising jobs are just as demanding as most other professional positions. There may be fewer resources and less infrastructure than you are accustomed to, but the standards of excellence are high and so is the required effort. As one successful colleague recently said to me, “Our Fridays end on Saturday, and our Mondays start on Sunday!”

Don’t expect to be paid commission. There are exceptions, like public broadcasting “fundraisers” who are paid based upon “time on air” sales. But in general, donors react poorly to fundraisers receiving commission, as it can be perceived as redirecting funds away from the worthy cause they wish to support. Occasionally, there will be annual or campaign bonuses in recognition of overall performance by individuals, units or departments. These bonuses can be for reaching revenue-generating goals and/or organizational accomplishments.

Don’t assume the best jobs are not posted, which can often be the case for for-profit “secret” searches. In contrast, nearly all fundraising jobs are posted either on the nonprofit’s website, fundraising association job boards, and/or general career sites, e.g. Indeed. I’ve found the Chronicle of Philanthropy’s job board to be an especially useful resource.

Make sure you’re truly passionate about and committed to a nonprofit career. If you’re solely interested in the sector because you’d like to ‘give back,’ think about volunteering instead. Good intentions are not enough, without full and earnest commitment.

A note on entry points.

While there are multiple entry points for the thousands of fundraising jobs that are available every day, I find that annual giving jobs are a great starting point. Annual giving is a broad term that generally refers to unrestricted gifts at the lower end of the nonprofit’s giving pyramid. A role in annual giving offers exposure to a number of fundraising’s core elements, including special events, direct mail, individual solicitation, and sponsorships.

If you are just starting out, check out both large and small fundraising offices. They each offer comparative advantages and limitations. Large departments (50+ staff) have a relative degree of specialization, stronger infrastructure, and raise more money, while small fundraising shops generally offer the opportunity to wear many hats and more direct access to leadership.

Newcomers often migrate from a small shop to a larger one in the first 5 years of their career.

Seek out and embrace networking opportunities.

Networking is a key skill for successful fundraising, so it is no surprise that most fundraisers love to network with one another! It’s the best way to increase your odds of learning about current—and emerging—opportunities.

A majority of fundraisers are members of one or more professional groups or attend one of their sessions each year. These membership groups focus on professional development and advancing their professions. They all actively welcome newcomers, and invariably offer some sort of mentoring program. Employers generally pay for membership and event fees, so it may seem costly for a yet-to-be-hired newcomer, but they are worth checking out, nonetheless.

A quick rundown of some of the larger national associations:

Each of these associations also host LinkedIn groups, which could be a great, inexpensive starting point for getting involved.

In addition to the groups listed above, several professional associations focus on developing diverse leadership in fundraising:

Making the fundraising profession more diverse continues to be a top priority industry wide. This is reflected in the above associations’ programming, membership drives, and advocacy. At the same time, there is still a long way to go. At an AFP meeting in Memphis, Tennessee, activist Pearl Shaw said, “We are not far removed from a time when a black person was not welcomed in a white person’s home. A time when it would be more than inappropriate for a black person to ask a white person for a charitable donation. If you look and listen closely you may find that it is still challenging for black voices to be heard and taken seriously within predominantly white organizations.” Learn more about the challenges BIPOC have faced in philanthropy, and what members of the profession are doing to change that: “The Issue of Racism in the Fundraising Profession.”

You may not get the credit you expect or deserve.

The best fundraisers shine the spotlight on the mission and the donors, never themselves. And don’t be surprised if there is a bit of resentment from non-fundraising staff, as fundraisers are generally paid more than their colleagues with similar years of experience. Furthermore, for many non-fundraising nonprofit professionals, fundraising is a bit of a mystery which they don’t fully understand or appreciate, even though organizations depend upon fundraising success. As a fundraiser, make the effort to collaborate and communicate across departments – and recognize the important roles each of your colleagues play. It’ll go a long way in creating a more supportive and enjoyable work environment.

Many successful fundraisers are promoted or given major new responsibilities in their first year on the job. They often take on responsibilities different than what was outlined at the time of hire or even switch departments entirely. The lesson here is that the original point of entry may not be your final growth path.

How long to stay

Intend to stay with your employer for at least 18 months. To leave earlier will probably do harm to the organization as they will not have realized their minimum return on investing in you. Plus, a short stay doesn’t typically allow you to reach your full potential, truly make an impact on a mission and fully explore all available opportunities at the organization – not to mention it can raise red flags on a resume. But of course, leave early if the job is doing serious harm to your mental or physical health.

Recruiters’ approaches vary. Internal recruiters know a lot about their organization, but may not know much about the specific job, leaving the more detailed conversations to the hiring manager. Outside contingency recruiters send resumes to organizations and are only paid if someone is hired; they tend to be high volume and transactional. Executive recruiters like me focus on senior level positions and provide an organization with a deeper assessment and consultation. In each case, the hiring manger, not the recruiter, makes the final hiring decision.

The usage of “nonprofit” can be ambiguous, which could throw you off course even though the IRS has a rigorous set of definitions. Several times, I have interviewed higher education or healthcare fundraisers who said they would like to work in higher ed, healthcare or nonprofits. I scratched my head until I realized they think of a “nonprofit” as a charity or small, community-based entity. And since then, I have often noticed that same distinction by employers and candidates. In my own practice I am beginning to use the string “nonprofit, health and education” which you may want to try out. Granted, not all higher education and healthcare institutions are not-for-profit, but in this case, we’re referring to those that are.

A four-year college degree is usually required to be considered for any fundraising job. There are professional certifications, such as the CFRE (Certified Fund Raising Executive). However, hiring mangers usually focus more on behaviors and accomplishments than degrees or certifications. I have placed hundreds of fundraisers and have never had a hiring manger use a CFRE as a deciding factor when making a final hiring decision.

As a rule of thumb, hospitals tend to pay the most for comparable positions, followed by higher education (which tends to have the best benefits). I find religious groups often have the widest variation between highest and lowest paid positions. Advocacy, serving the underserved, arts and culture, and international agencies tend to pay the least.

People entering the field often ask me: when is the best time to start looking for a role? My answer is always the same: now!

**Endnote
A note on terminology: Throughout this article, for the sake of simplicity, I stuck to the term “fundraising.” However, you’ll often hear it used interchangeably with development, philanthropy and advancement.

I welcome comments and questions. Please email me at wweber@developmentguild.com with your thoughts!

How to Write a Cover Letter and Resume Recruiters will Love 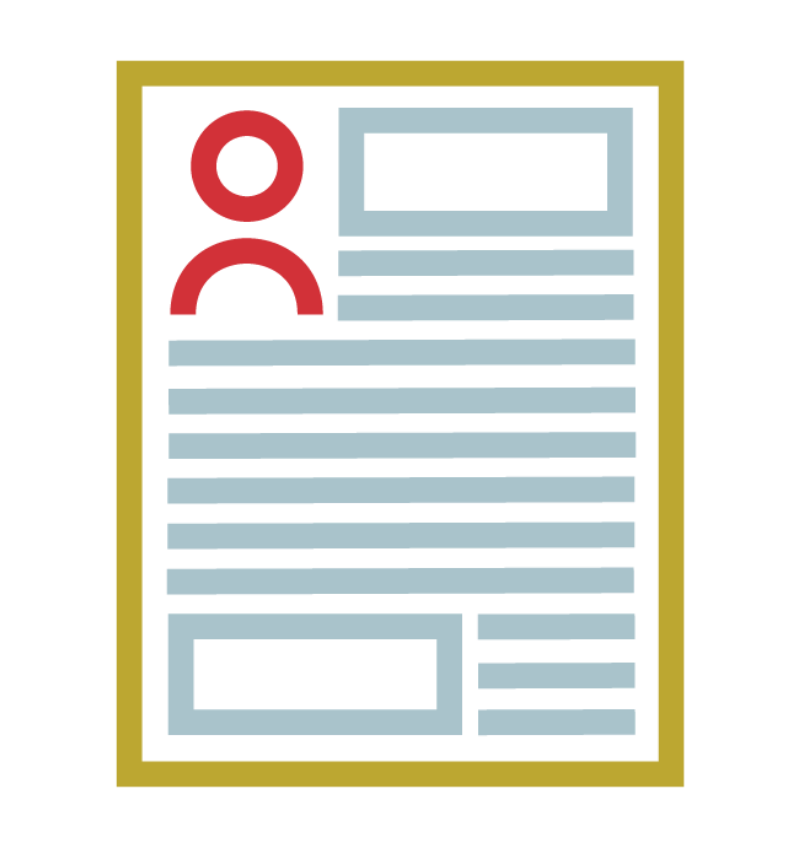 Why Nonprofits Should Hire Fundraisers Now – And How They Can

Discover why fundraisers are currently seeking new roles and how your organization can successfully recruit them.

How to Form a Long-Term Relationship with an Executive Recruiter

Our Senior Vice President Tracy Marshall shares the do’s and don’ts of interacting with executive recruiters.

Write A Cover Letter and Resume Recruiters Will Love

Our Senior Vice President Tracy Marshall shares her recommendations on how to craft a strong application.