by Neal Kane and Connor Ferguson

Today’s campaigns are often more ambitious and more frequent. They aim to not only raise dollars, but also to leave an organization positioned for stronger and more sustainable philanthropy long after the last gift has been made. Because the focus on lead donors is much greater, many organizations look for opportunities to give key supporters visibility into—and even a role in shaping—campaign strategy and fundraising priorities.

Given these shifts over the past several years, how we talk about (and prepare to talk about) campaigns has changed dramatically as well. A more inclusive and collaborative approach to developing campaign strategy has resulted in a variety of new formats and processes for creating campaign communications.

At Libretto, we help top-ranked universities, major medical centers, direct service nonprofits, and other mission-driven organizations develop a compelling story for their campaigns. In assisting our clients to engage their savvy and enthusiastic donor bases, we’ve evolved our process to align with today’s best practices for campaign communications—which we’ll summarize here.

The case is dead. Long live the case.

In the past, one of the first tasks for a fundraising team during a campaign was to create the case statement—a high-impact, printed piece that served as the fulcrum around which all other campaign communications would revolve. Case statements were intended to be exhaustive, summarizing the need for the campaign, how the funds would be utilized, and why the organization was uniquely qualified to address this opportunity. The finalized statement would then be presented to key stakeholders during the public phase of the campaign.

These documents were laborious to produce, not only because of the volume of material they were expected to contain, but because the permanence of print meant the case statement couldn’t be easily updated—so everything had better be perfect. Writing, editing, and producing the case statement could become an arduous and often messy proxy for hammering out the details of the campaign—a process that wasn’t conducive to engaging top donors.

Many of our clients have found that a more collaborative—and often less linear—approach to creating their foundational communications has strengthened their overall campaign communications strategy and enabled them to bring key stakeholders under the tent earlier in the lifespan of the campaign. This tends to look like developing a series of documents to solidify the campaign priorities, case for support, and language, all while soliciting feedback from select top prospects:

Campaign Vision Document: The what and why

Many of our clients begin by creating a campaign vision document or prospectus. This provides them with the opportunity to socialize potential fundraising priorities with key stakeholders—such as board members and donors—and come into alignment around what initiatives they should aim to accomplish. A vision document creates the opportunity for articulating the goals of the campaign with key players, even as the specifics around the goal are still taking shape.

Messaging Platform: Poetry with a purpose

Along with establishing the priorities for the campaign, fundraising teams need approved language for talking about those priorities. A campaign messaging platform is an internal document that often includes elements such as a campaign positioning statement, key and supporting messages, and messages for specific audiences. The language and ideas in the messaging platform will form the basis of all donor-facing communications over the course of the campaign, including proposals, presentations, website content, appeals, and even, in some cases, a traditional case statement.

Developing the platform gives stakeholders another opportunity to gain alignment, provide input, and experience a greater sense of engagement. Furthermore, it makes the creation of all donor-facing materials down the line an easier process, since organizations already have a strong sense of the campaign’s focus, as well as a toolkit of approved language to draw from.

Before an organization can effectively communicate a campaign’s need, goals, and impact, there needs to be internal alignment. We encourage our clients to embrace the opportunity that the quiet phase provides to work intentionally, methodically, and collaboratively in creating overarching messaging. While it may be tempting to skip this step and immediately get to work on donor-facing content, it would be a mistake to do so. Achieving internal alignment will make creating public-facing materials a much smoother process. 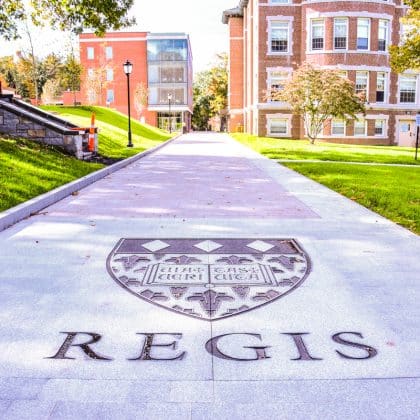 Creating a compelling campaign name or campaign theme is no small feat. Not only does the name need to look and sound good in multiple contexts over the lifetime of the campaign, but it also needs to encapsulate the goals of the initiative and paint a picture of what success could look like. For example, Now We Fly, the name Libretto developed for Regis College’s campaign, reflects the school’s ascendant profile and the new heights they are poised to achieve as a function of the campaign. 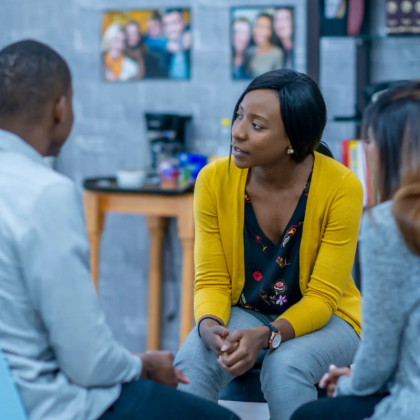 Meanwhile, McLean Hospital chose a theme, The Way Forward, that encompasses both strategic investments in their campus and the one-on-one nature of the relationship between patient and therapist.

While the campaign name can be yet another opportunity to engage key stakeholders during the early stages of the campaign, naming by committee can result in a choice that’s safe but unlikely to truly inspire. Instead, find creative ways to help board members and top donors fall in love with one or two finalists before committing to the winner.

By completing this foundational work in the early quiet phase of the campaign, organizations can continue to refine the case for support leading up to the campaign launch. Once you reach the public stage of the campaign, the hardest work should be done. Your campaign name, key messages, and communications strategy should be well established, providing an existing framework from which to draw.

Today’s campaigns benefit from more platforms and spokespeople than ever before. Consider the various platforms—ranging from your website and social media to one-on-one presentation—and people that can be engaged to promote your campaign. A well-constructed messaging platform will contain multiple elements that can be borrowed and adapted to suit different contexts and appeal to different audiences. A powerful theme can help drive effective donor-facing communications, as was the case for Hebrew SeniorLife, which used the theme we developed—Age of Opportunity—to shape a campaign video focused on the idea of “opportunity.”

Message training exercises equip your campaign’s key stakeholders with the skills to tell the campaign’s story in a way that’s authentic and original, yet still consistent with established language. We have partnered with a number of our clients to host training sessions with their Board members, providing a valuable opportunity to practice communicating the campaign’s key messages while weaving in relevant stories and their own personal connections.

While creating foundational documents with the input of multiple stakeholders during the quiet phase requires a larger up-front investment of time and resources, it’s well worth the effort. In contrast to the outdated focus on developing a case statement alone, this highly strategic approach allows an organization to shape their campaign in a way that engages key donors and ensures their primary interests are being addressed. 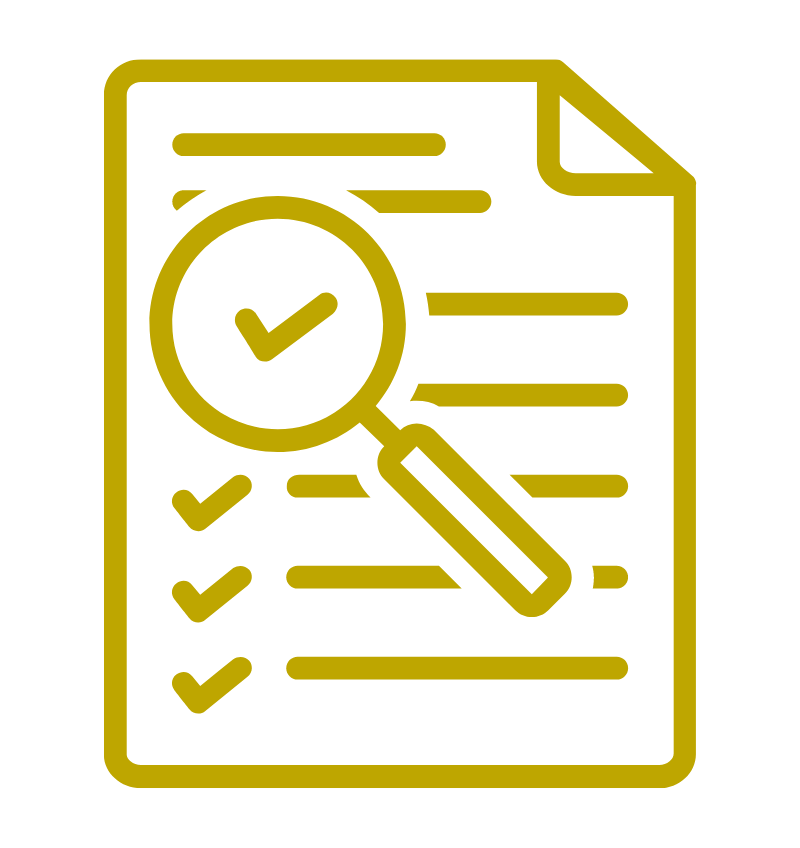 How to Build a Fundraising Team for Campaign Success

As you prepare to launch a campaign, make sure your fundraising team is comprised of these core functions.

The Key Ingredients to a Successful Public Campaign Launch

Our Senior Vice President Kieran McTague outlines the strategies our client Hebrew SeniorLife used to ensure the public launch of their campaign was successful.

The most successful campaigns go beyond just raising dollars. Discover how a campaign can result in multiple positive outcomes if the nonprofit thinks holistically about their campaign.