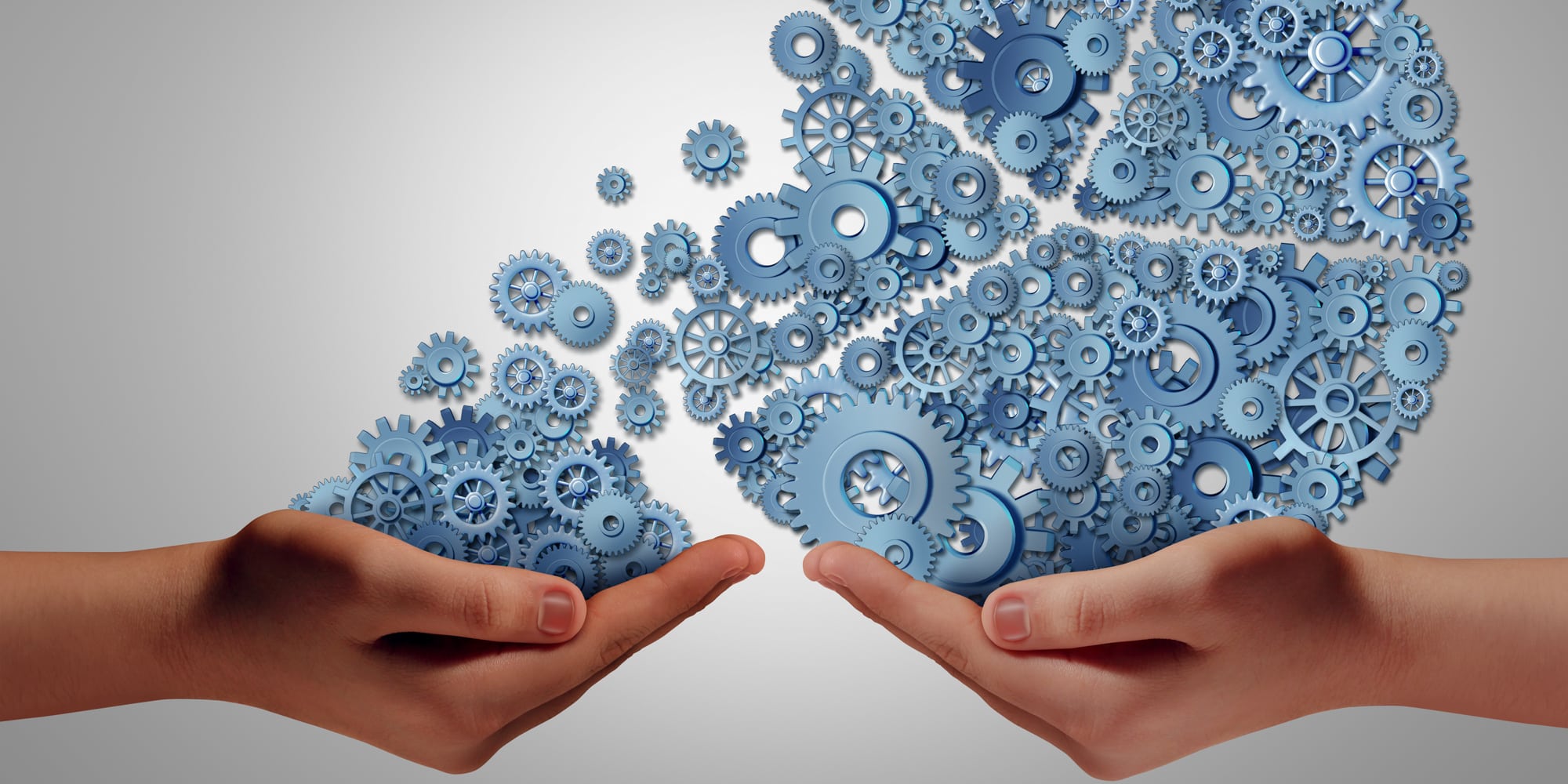 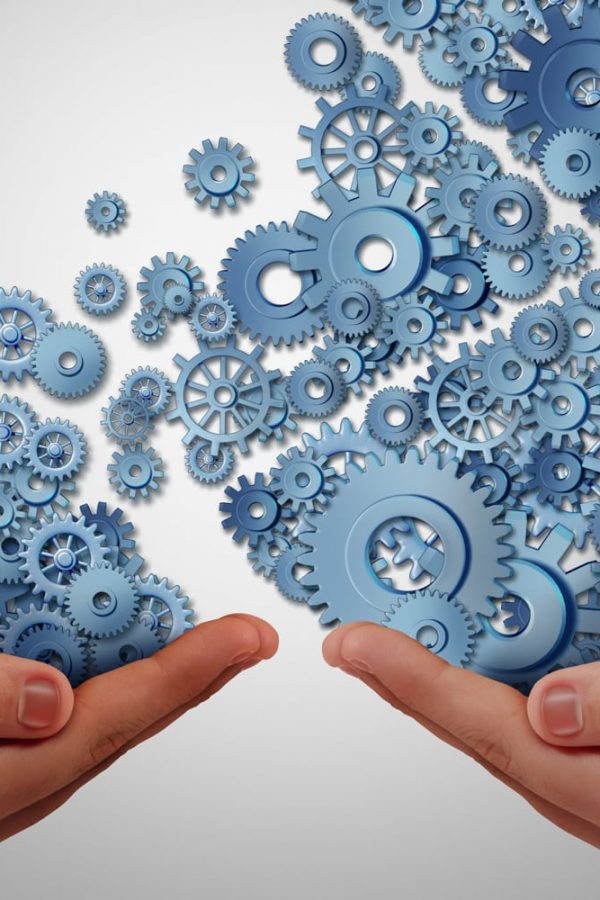 The Corporate Philanthropy of Tomorrow

It’s no secret that corporate philanthropy has received a bad rap over the last decade.  Once titans of support, many corporations scaled back their historically strong practice of philanthropy as the economy faltered. In Boston, many corporations with long-standing histories of partnerships with nonprofits moved out of the city, merged, or otherwise exited the landscape. However, that now appears to be changing! Newly-forming companies and relatively new CEOs are increasingly giving attention to their desire and responsibility to support the communities in which they are working and thriving. This is requiring nonprofits to rethink their efforts–and in some cases scramble–to capture the attention of new and emerging trends in corporate support.

A recent article from Inside Philanthropy, “Taking the Pledge: Inside the Next Big Wave of Tech Philanthropy,” explores how the rise of tech start-ups is altering philanthropy norms. Author David Callahan argues that the tech philanthropy of yesteryear was exemplified by philanthropists such as Bill Gates and Gordon Moore, who spent years accumulating their substantial wealth before dedicating it to ambitious—but often more nebulous—causes, such as eradicating a disease or fighting climate change. In contrast, today’s tech philanthropists do not view business and philanthropy as separate efforts; rather, millennial entrepreneurs are more likely to integrate philanthropic efforts into their business strategy from the get-go. Additionally, today’s donors tend to focus their giving on local causes, such as a community food bank. This “new” form of corporate philanthropy is growing rapidly, thanks partially to the Pledge 1% organization. Founded in San Francisco in 2014 by Salesforce, Althassian (a software firm in Australia), and Rally Software (a software firm in Boulder, CO), Pledge 1% encourages companies to adopt a 1+1+1 philanthropic model, meaning they’ll donate 1 percent of their equity, 1 percent of their product, and 1 percent of employee time to nonprofit organizations of their choosing. For Salesforce, this has meant “channeling more than $160 million in grants to nonprofits, …deliver[ing] technology for free or at a discount to more than 31,000 nonprofits and education institutions, and contribut[ing] over two million hours of employee volunteer time.” In a few short years, Pledge 1% has grown rapidly: over 1,500 tech companies have signed the pledge, and chapters are cropping up in cities across the U.S., including San Francisco, L.A., and Boston.

Our Executive Vice President and Fundraising Practice Leader Victoria Jones forecasts Pledge 1% Boston as being beneficial to the city’s nonprofit arena: “With the rapidly growing presence of tech startups in Boston, there will be corporate philanthropy partnership opportunities that didn’t exist before.” Furthermore, Victoria believes that the tech startups will require us to reframe our thinking around corporate philanthropy and the form it can take: “We are already seeing the active engagement of new companies on Boards and otherwise at the table as nonprofits, large and small, chart their programs and plans.  Access to education, workforce development, building strength in public schools, addressing the opioid epidemic… there already exists many examples where new corporate support and engagement is present.” The key, in Victoria’s mind, is that these companies view philanthropy as part of both the business and social equation. They want to be part of the equation  and they expect their nonprofit partners to think differently as they join: “They want to know and have real proof that their investments are making a difference, and they want to be active with the mission and work. This is a whole lot different than when we asked for a gift or applied for a grant and the corporate entity gave because we had a solid reputation, or it was the right thing to do.”

With support from The Boston Foundation and TUGG, Pledge 1% Boston officially opened its doors this past fall. Its full impact is yet to be seen, but more than 50 of the city’s companies have already signed the pledge. And with Pledge 1% making inroads in cities such as New York City, Seattle, and Austin, it’s clear that the tech world is changing the corporate philanthropy landscape – and they’re doing so rapidly.