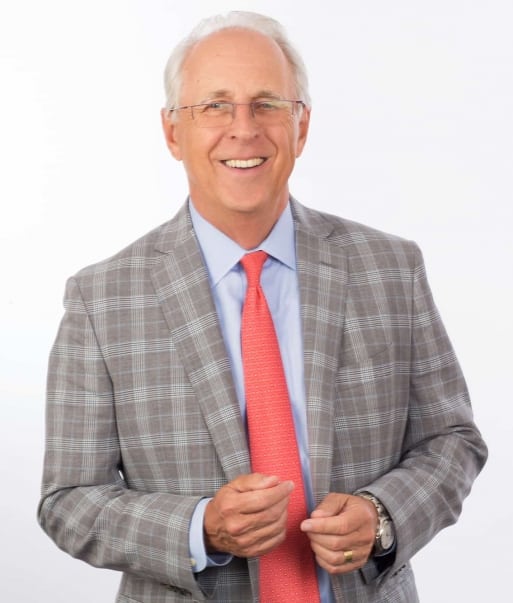 Prior to joining Development Guild DDI, Allen served as Chief Development Officer for Partners HealthCare, a position he held for nearly 16 years. Over the course of his tenure, he designed the model to provide development services and oversight to the 11 Partners-affiliated hospitals and programs. Earlier in his career, Allen also served in a variety of leadership roles including Senior Vice President for Development and Public Affairs at Massachusetts General Hospital and Vice President for Institutional Advancement at Bentley College.

Allen is the past president of the Massachusetts Chapter of the Association of Fundraising Professionals (AFP) and the former president of the Association of Healthcare Philanthropy’s (AHP) Health Systems Development Network (HSDN). He was also a member of the development leadership committee of the American Association of Medical Colleges (AAMC). He has previously served on the boards of Hope Health, Big Brother Big Sister of Massachusetts Bay, and Spaulding Cape Cod, to name a few.

A resident of Cape Cod, Allen enjoys spending time with his wife Kathy, their children and grandchildren. He can often be found on the golf course, or playing his guitar (rock and blues are his specialty).

Meet the Rest of the Team