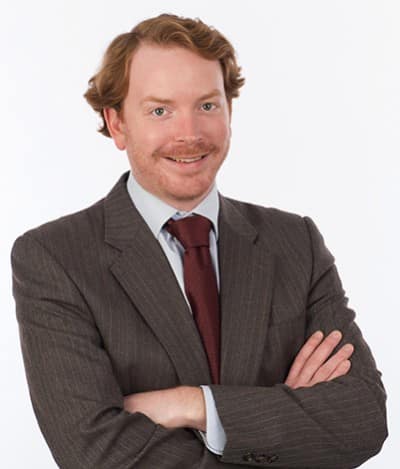 pronouns: he, him, his

Dan likes to be ahead of the curve. It started as a difficult case of tinkering with expensive electronics when he was young, but it has since become Dan’s strong suit. In order to fix something, one must understand how it works. This is an important mantra for Dan in his role as chief tinkerer at Development Guild DDI. He gets excited about “systems” and “logic,” but his interest really lies in dealing with people. Understanding how something works includes knowing what makes its user tick. So whether working with a client, an executive, or an assistant with a great idea, Dan is committed to developing solutions that enrich peoples’ lives by making their jobs a little easier.

When not helping to find the right app for the job, Dan keeps busy cooking, practicing photography, hiking, and spending time with his lovely family in the “Shire.” Oh, and he also produced and edited an acclaimed feature documentary titled Cape Spin! An American Power Struggle.

Meet the Rest of the Team